The company has denied any knowledge of the alleged scam 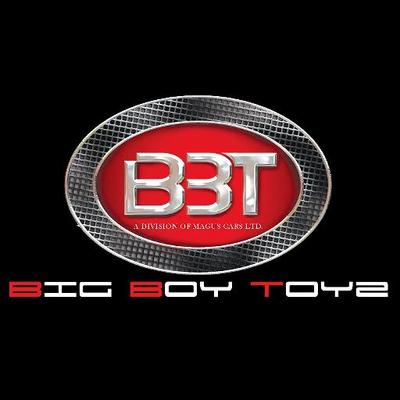 The company has also denied any knowledge of the alleged scam.

Jatin Ahuja, MD of Big Boy Toyz said in a statement: "Nipun Miglani is terminated with immediate effect and Big Boy Toyz does not hold any liability and responsibility towards his alleged individual transactions.

"It is made known to the general public at large that whatever Nipun Miglani has done in his individual capacity, Big Boy Toyz Ltd. is not liable for the same and further also if any person deals with Mr. Nipun Miglani, he ran at his own risk and Big Boy Toyz has no concern with him.

"We also inform the public at large that any concern or query in the alleged matter, may not write to Big Boy Toyz as in no way Big Boy Toyz is involved in this." DRI arrested three persons in connection to a luxury car smuggling racket involving the misuse of diplomatic privileges.

The three accused who were arrested are Miglani, Liyakat Bachau Khan and Suriya Arjunan.