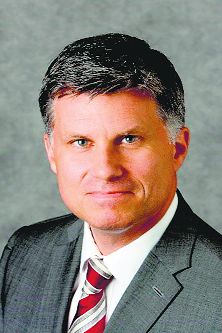 Canada has announced new chief of its High Commission here as well as the three consulates in Chandigarh, Bengaluru and Mumbai.

Cameron MacKay (in pic) has been appointed the High Commissioner to India, replacing the long-serving Nadir Patel.

of Canada in Bangladesh. — TNS