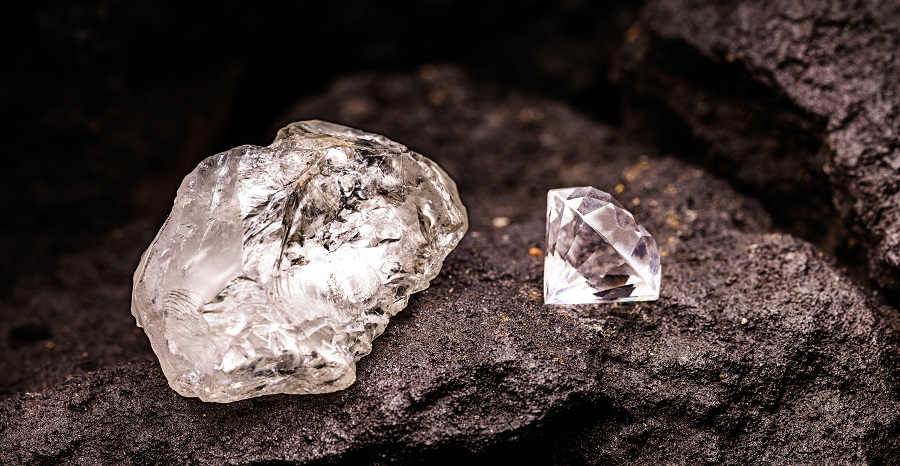 A woman from a village has found a 2.08-carat diamond in a shallow mine in Madhya Pradesh's Panna district, officials said on Wednesday.

The stone is of good quality and may fetch up to Rs 10 lakh in auction, they said.

The woman's husband, who is a farmer, said they want to buy a house in Panna city if they get a good price from the auction of the diamond.

Chameli Bai, a housewife residing in Itwakala village, recently found the 2.08 carat diamond in a mine which she had taken on lease in Krishna Kalyanpur Pati area of the district, said Anupam Singh, an official from Panna's diamond office.

The woman deposited the precious stone in the diamond office on Tuesday, the official said.

The diamond will be put up for sale in an upcoming auction and the price will be fixed as per the government guidelines, he said.

The proceeds would be given to the woman after the deduction of government royalty and taxes, officials said.

The woman's husband, Arvind Singh, said they had decided to try their luck in diamond mining and leased a small mine in Krishna Kalyanpur Pati area in March this year.

He said they now plan to buy a house in Panna city with the money from the diamond auction.

Panna district is estimated to have diamond reserves of 12 lakh carats.