Earlier this week, the Ministry of AYUSH had ordered Patanjali to stop advertising the drug as a cure for COVID-19 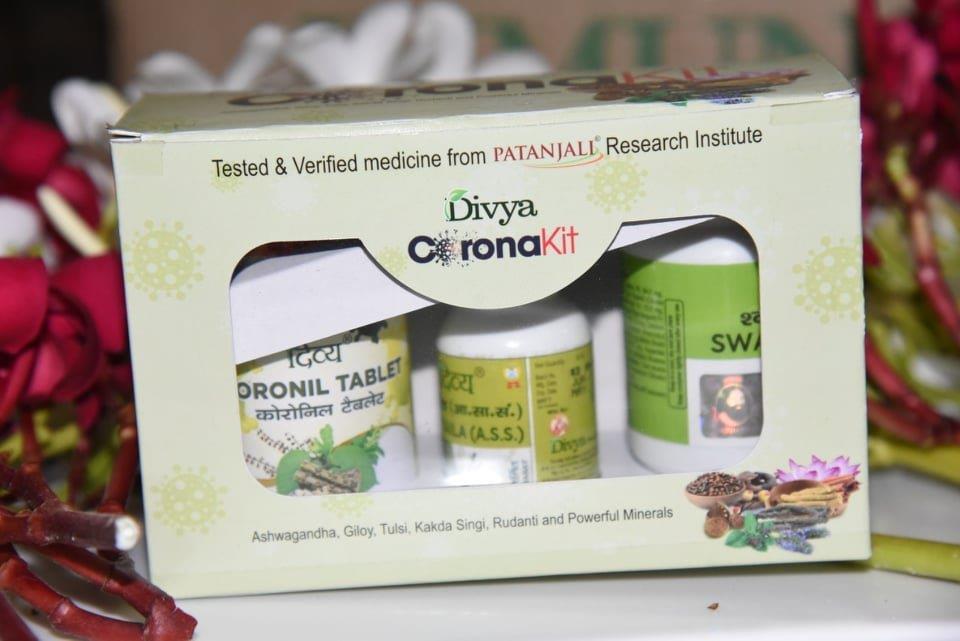 The Maharashtra government has banned the sale of ‘Coronil’, the medicine launched by Baba Ramdev’s Patanjali Ayurveda, which ostensibly cures COVID-19.

State Home Minister Anil Deshmukh said on Twitter that the Maharashtra government would not allow the sale of the drug in the state till it was cleared by the National Institute of Medical Sciences, Jaipur.

“The National Institute of Medical Sciences, Jaipur, will find out whether clinical trials of Patanjali Ayurved’s ‘coronil’ were done at all ... An abundant warning to Ramdev that Maharashtra won’t allow sale of spurious medicines,” Deshmukh tweeted.

“Claims of a cure for COVID-19 without sharing clinical trials, sample size details, registration with authorities can’t be acceptable. It’s great that @moayush banned such advertisements. There can be no compromise with public health and well-being at all,” Deshmukh further added.

Earlier this week, the Ministry of Ayurveda, Yoga and Naturopathy, Unani, Siddha and Homoeopathy (AYUSH) had ordered Patanjali to stop advertising the drug as a cure for COVID-19.