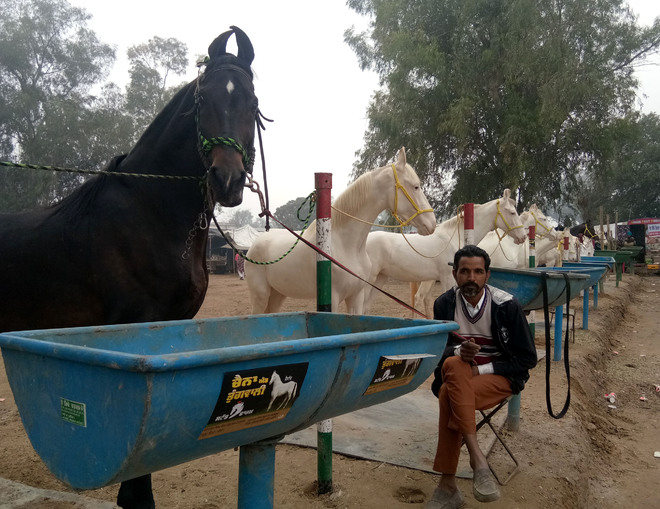 As many as five horses used in carriages died of starvation during the COVID-19 lockdown in Maharashtra’s Palghar district, a report from the authorities stated on Thursday.

According to the report, the horses died of starvation due to the unavailability of fodder during the ongoing lockdown.

Assistant police inspector Jitendra Thakur of Satpati police station confirmed the deaths and said the cause for the casualties was yet to be confirmed.

Owners of the horse carriages, however, complained that fodder suppliers from Vikhramgadh had stopped the supply, as a result of which the animals could not be fed during the lockdown, Thakur said.

Meanwhile, district veterinarian Dr Prashant Kamble said a team of doctors had rushed to Shirgaon-Satpati following the deaths and the matter was under investigation. PTI