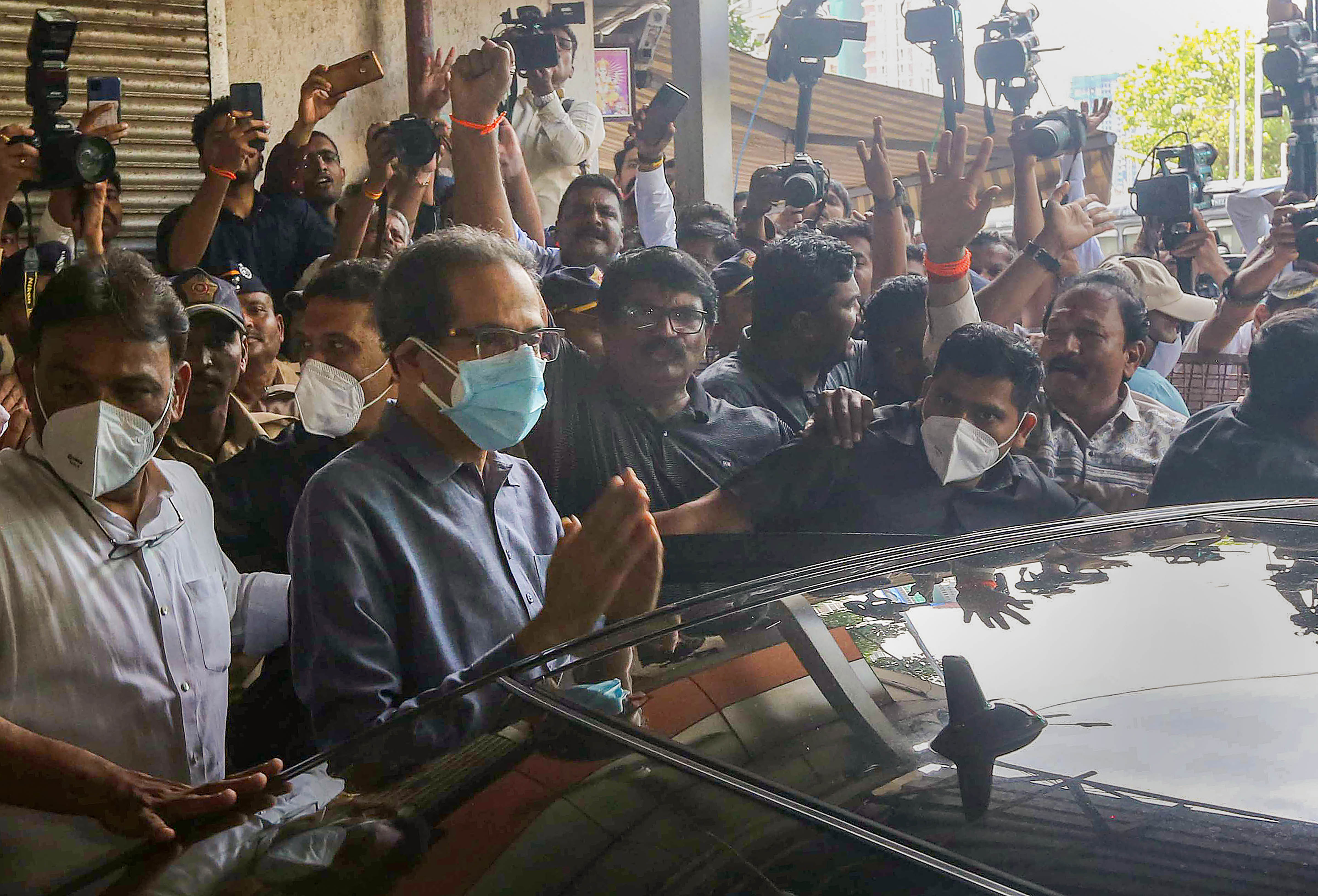 A copy of the letter issued by Koshyari late on Tuesday night is with the PTI.

The letter comes amid the rebellion in the ruling Shiv Sena by senior minister Eknath Shinde, who has been camping in Guwahati for the past week with majority of party legislators and several Independent MLAs, which has pushed the government led by Thackeray, who is also the Sena president, into a crisis.

In his letter sent to Maharashtra Legislature's Principal Secretary Rajendra Bhagwat, Koshyari, said, "A special session of the Maharashtra Vidhan Sabha shall be summoned on June 30 (Thursday) at 11am with the only agenda of a trust vote against the chief minister, and the proceedings shall be concluded in any case by 5 pm."

"The proceedings of the House shall be telecast live and appropriate arrangements for the same shall be made," the letter said.

BJP leader Devendra Fadnavis on Tuesday night had met the governor and requested him to ask the Thackeray-led government to prove its majority in the Assembly, claiming that the Shiv Sena-NCP-Congress coalition dispensation seemed to be in minority as 39 Sena MLAs who belonged to the Shinde faction had said they did not support it.