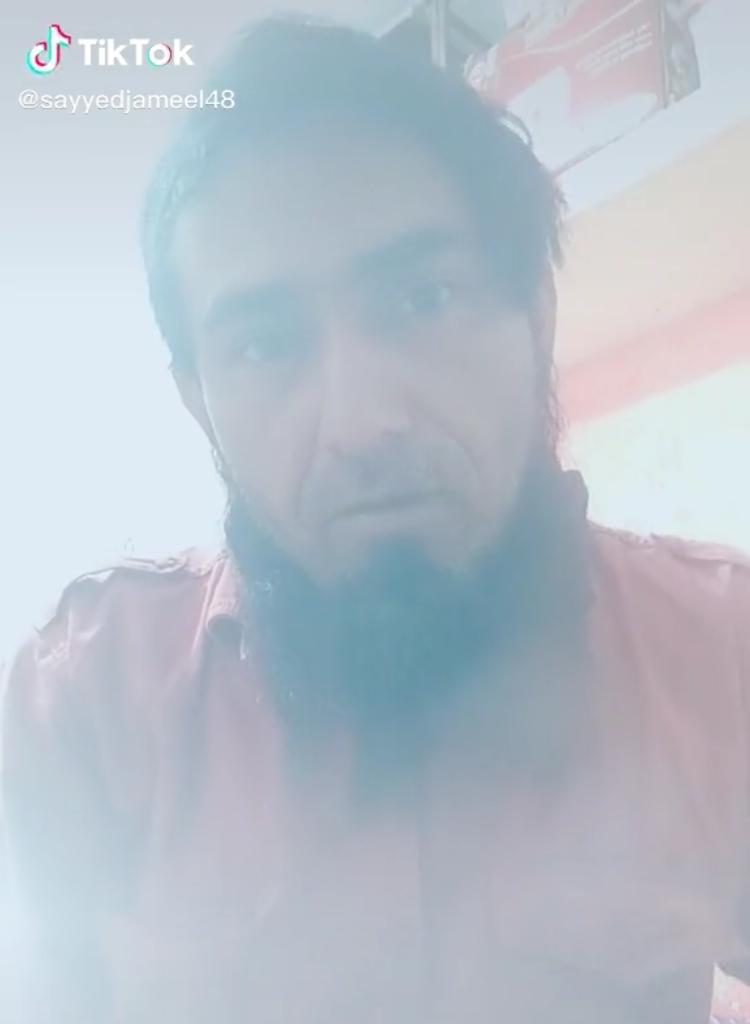 A 38-year-old man from Nashik in Maharashtra was arrested for allegedly uploading a Tiktok video in which he is seen licking currency notes and wiping his nose with it while claiming the novel coronavirus was “divine punishment” without remedy.

“He also said in the video that the pandemic would intensify further. After the video went viral, we arrested him. He has been remanded in police custody till April 7 by a court in Malegaon,” the official informed. PTI