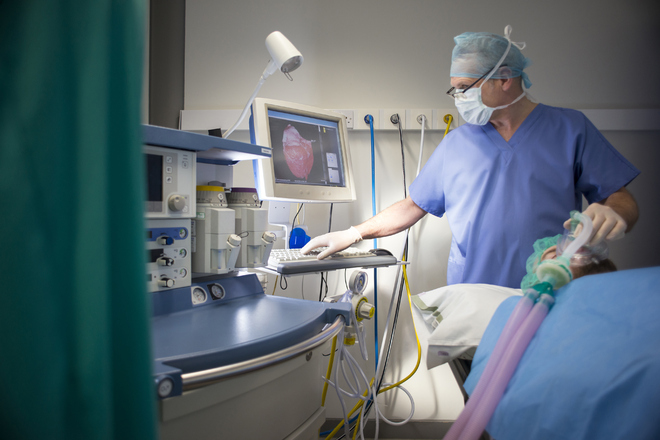 Mahindra and Mahindra on Friday announced the launch of ventilators for the treatment of patients seriously ill with the Covid-19 virus. The company had introduced a proto-type in March shortly after the country went into the lockdown mode.

"SkanRay/Mahindra ventilator, especially designed for Coronavirus, is ready for production. Thankfully there is no demand. Despite the ingenuity and many weeks of hard work by our engineers, we hope the machines never have to leave our factories," Pawan Goenka, Managing Director, M&M, said in a tweet this morning.

In another tweet, Goenka said the Mahindra team consulted a team of 10 doctors and a few biomedical engineers who helped the company design and manufacture the low-cost ventilator.

He added that Mahindra was making the designs available to anyone who wants to manufacture the device.

Later company chairman Anand Mahindra thanked his team and medical device company SkanRay Technologies which provided the knowhow for the manufacture of the ventilators.

Goenka also put out a 16-second video on Twitter explaining the functioning of the ventilator.

In March, Mahindra had announced that its ventilators would be much cheaper than imported ventilators priced at between Rs 5 and 10 lakhs.

The company had also said it was working on an Ambu Bag ventilator used in emergency cases when patients are being brought to hospitals in cardiac care ambulances.

Following the lockdown, the Mahindra group had offered its resorts for care facilities to patients suffering from the Covid-19 virus. It also announced the manufacture of surgical masks and hand sanitizers.