Will be responsible for the functioning of eight Group Headquarters located at Chandigarh, Ambala, Rohtak, Amritsar, Jalandhar, Ludhiana, Patiala and Shimla 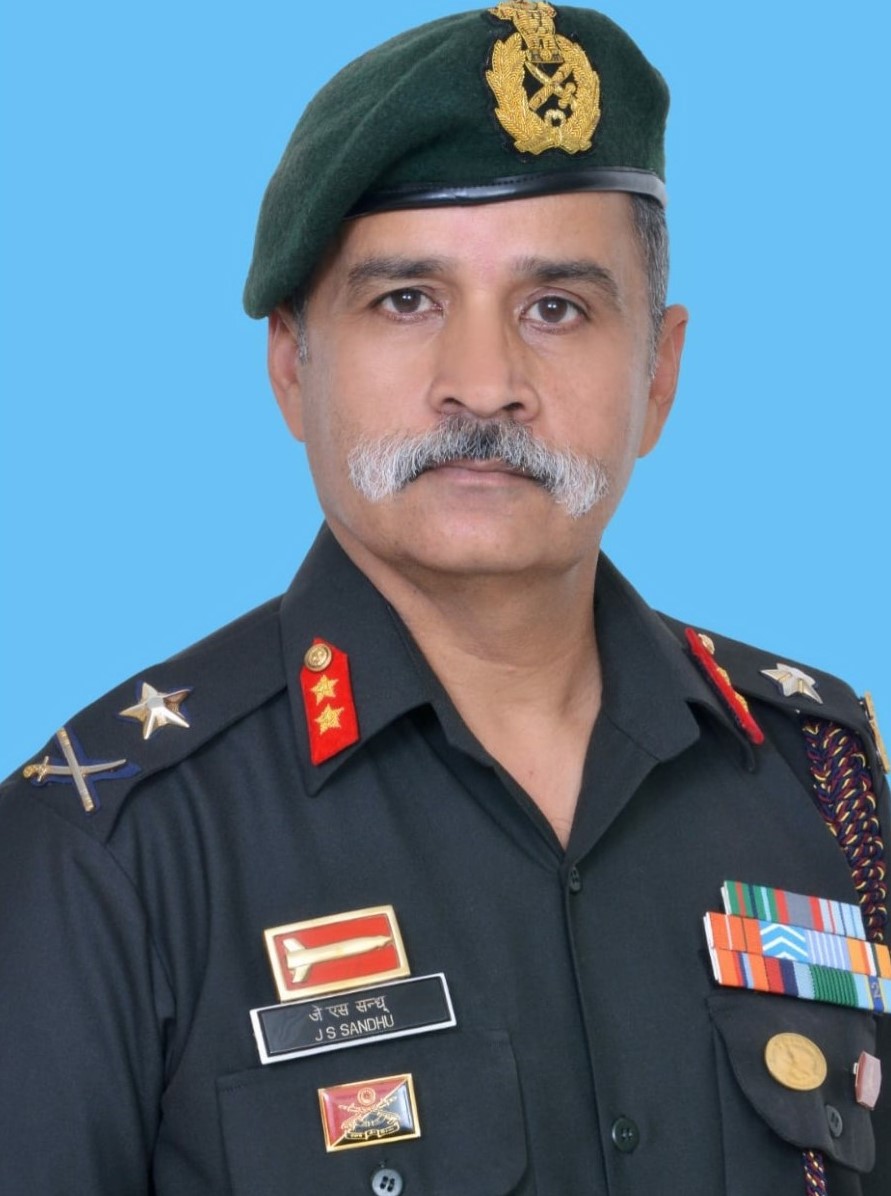 In his 36 years of service, Major General Sandhu has undertaken prestigious staff and command assignments, including tenures in active operational areas, and holds multiple military academic qualifications. This includes command of a Rashtriya Rifles Battalion, an Infantry Brigade in Jammu and Kashmir and an Infantry Division along the western borders.

He has been awarded with the Ati Vishist Seva Medal for distinguished service.