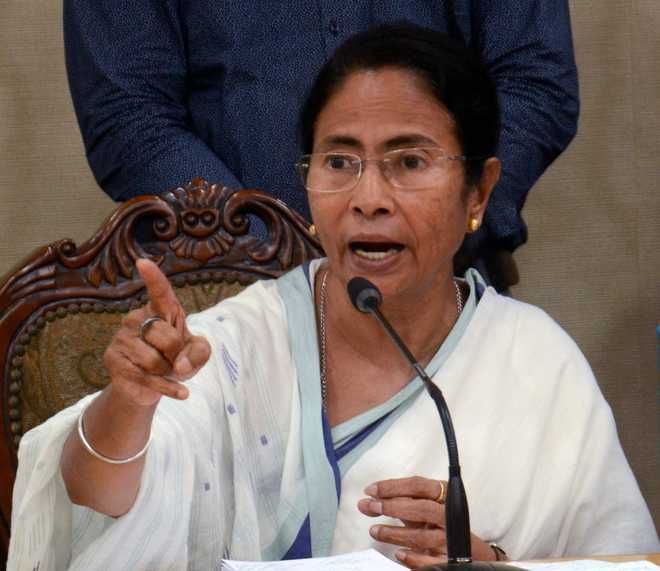 Rejection by the Centre of the West Bengal tableau on the theme of Netaji and the Indian National Army (INA) founded by him for participation in the Republic Day parade has triggered off a row with West Bengal Chief Minister Mamata Banerjee today shooting off a letter to Prime Minister Narendra Modi, saying the rejection had “deeply pained” the people of Bengal.

The proposed tableau also featured portraits of other nationalist stalwarts from the state. Banerjee wrote she was “profoundly shocked and hurt” by “abrupt” exclusion of the proposed tableau of the West Bengal Government from the R-Day parade without assigning any reason.

“The tableau was commemorating the contributions of Netaji Subhas Chandra Bose and his INA on his 125th birth anniversary and was carrying the portraits of some of the most illustrious sons and daughters of the country,” Banerjee wrote in the letter addressed to PM.

Urging the Prime Minister to reconsider the decision, Mamata said the tableau would be the most befitting way to pay respect and homage to those who fought for the country’s freedom.

The Congress also attacked the Centre for rejecting the tableau proposed by Bengal.

In a letter addressed to Defence Minister Rajnath Singh, Congress MP from Berhampore Adhir Ranjan Chowdhury said, “This is an insult to the people of West Bengal, our cultural heritage and our great hero Netaji Subhas Chandra Bose. Netaji is not only the pride of West Bengal, but the entire nation.”