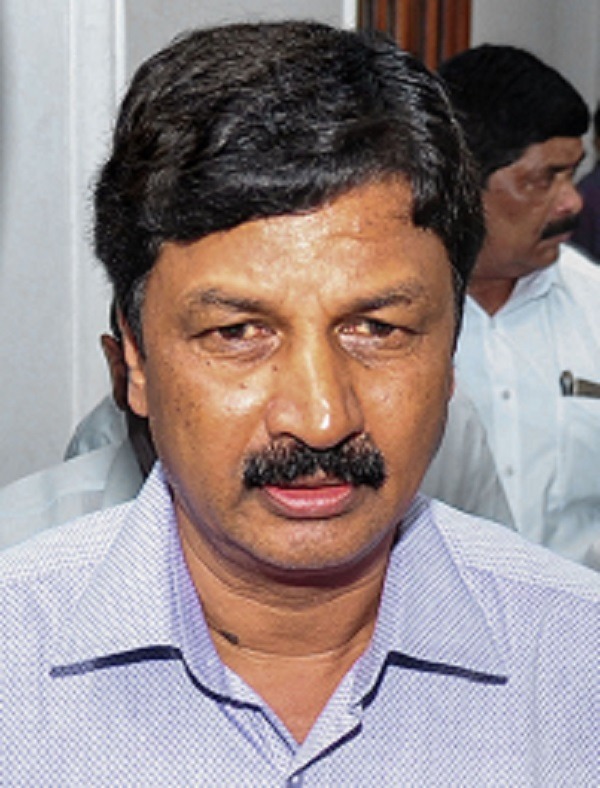 Peeved at the resignation by Karnataka Water Resources Minister Ramesh Jarkiholi owing to the sex-for-job scandal, a man on Wednesday tried to immolate himself in Gokak, 70-km from here.

The attempt was made during a protest by the Minister's supporters, police said.

As news spread about the Minister tendering his resignation, the supporters swarmed the Basaveshwara circle in Gokak.

They burned tyres, raised slogans holding Jarkiholi's photograph appealing to him not to resign as the charges, they said, were baseless and frivolous.

During the stir, one of the supporters poured petrol on his body and was about to set himself afire when the policemen reached there and took him into custody.

The Minister sent his resignation to the Chief Minister B S Yediyurappa following the leaked videos and police complaint alleging sexual exploitation of a woman under the pretext of a giving her a job in a government organisation. PTI