Man booked for raping his 16-year-old daughter in Palwal

Police yet to arrest the accused; second such incident in the district in last two weeks 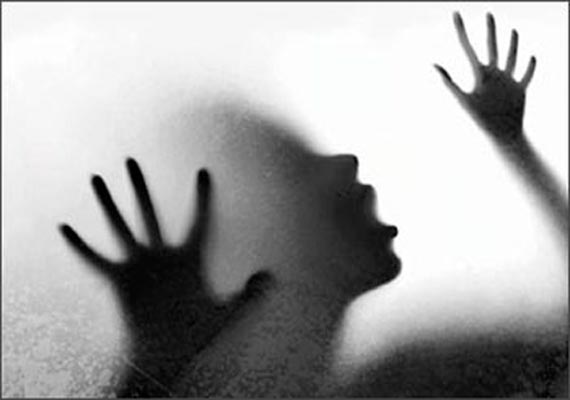 In a shocking incident, the police have booked a man for allegedly raping his 16-year-old daughter in a Palwal village.

According to a complaint lodged by the victim’s mother and wife of the accused, the 46-year-old had been sexually exploiting her daughter, a Class IX student.

The victim has told her mother that her father had been exploiting her sexually for the past three or four years.

The victim had been raped by him on more than one occasion during this period, claimed the complainant.

The matter, according to the complainant, surfaced after the accused tried to disrobe the victim on October 3, when her mother, who is a daily wager, had gone for work and the accused was home.

As per the complaint, victim’s younger sister rushed to the room where her father attempted to pull off the 16-year-old’s clothes, and the incident was later revealed to the mother who lodged a complaint with the police on Friday.

The accused used to sexually exploit the girl on pretext of coaching her and had threatened her of dire consequences if she revealed the matter to any one, the mother alleged in the FIR.

The crime was even committed by the accused on the premises of the telephone exchange where he used to work, claimed the mother.

“We have registered a case and have launched a hunt to nab the culprit,'' said a police official.

This is a second such incident in the district in the last two weeks. Earlier, a 45-year-old man was arrested on charges of raping and impregnating his 17-year-old daughter.