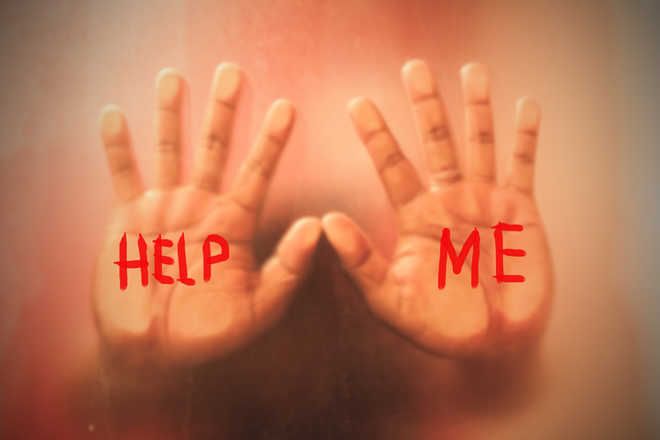 A girl is not a property that can be given in donation, the Aurangabad bench of the Bombay High Court observed, while taking strong objection to a case wherein a man had given his 17-year-old daughter in "daan" to a self-styled godman.

A single bench of Justice Vibha Kankanwadi made the observation earlier this month while hearing a bail application filed by the godman Shankeshwar Dhakne and his disciple Sopan Dhanke, arrested for allegedly raping the minor girl.

The two accused lived in a temple at Badnapur in Jalna district along with the girl and her father. The girl on August 2021 filed FIR against the duo for allegedly raping her, following which they were arrested.

Justice Kankanwadi in her order took note of the prosecution's case that in 2018, a document styled as "danpatra" on a stamp paper of Rs 100 was executed between the girl's father and the Dhakne.

“A girl is not a property, which can be given in donation,” Justice Kankanwadi said, adding that this was a disturbing fact.

The court noted that it was concerned about the future of the minor girl and “cannot shut its eyes”.

This was a fit case where directions needed to be given to the Child Welfare Committee (CWC) of Jalna district to hold inquiry on an expeditious basis and find out if the girl was fit to be declared as a child in need of care and protection.

“This is in view of the future of the girl and she should not be driven to do any illegal activities,” the court said, directing the CWC to hold its inquiry and submit its report to the court.

The court granted bail to the duo on a bond of Rs 25,000 each and posted the matter for further hearing on February 4.