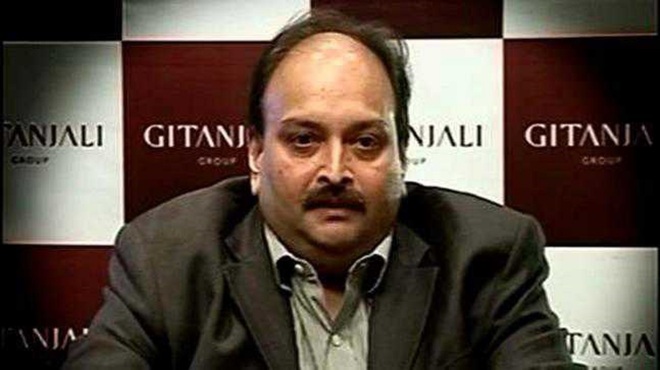 Gurjit Bhandal, who has been reportedly named in the abduction complaint filed by fugitive Mehul Choksi with the police in Antigua and Barbuda, has denied any link to the case and claimed that he left the Caribbean island on May 23 morning on a yacht.

Choksi’s lawyers claimed their client was abducted on May 23 evening when he went to a place where his “friend” Barbara Jabarica, also a suspect in the case, was staying.

Others named in the abduction complaint include Gurmit Singh, Narendar Singh, Jabarica and some unidentified persons. Bhandal, who is into property business in Midlands, UK, has claimed that he had gone sailing in the Caribbeans with his friend Gurmit Singh in April-May, a news website reported.

Denying any association with the case, Bhandal, an Indian-origin person, said he would “co-operate and help the police” in the probe, but the Antigua police has not approached him so far. Bhandal told the website that he and Singh were at English Harbour in Antigua and after clearing immigration late morning, they left for Dominica. — TNS