A preliminary enquiry suggested the caller was mentally unstable 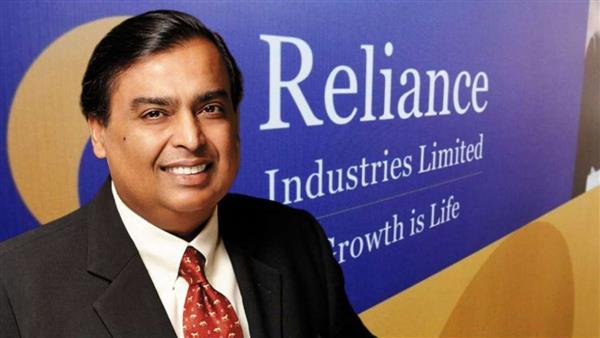 An unidentified person on Monday made phone calls to a hospital in Mumbai and threatened to kill the family of industrialist Mukesh Ambani, a police official said.

The city police later detained a suspect, he said.

The person made three to four calls on a public number of the Reliance Foundation Hospital in Girgaon area around 10.30 am, he said.

After receiving information about the calls, the Mumbai police initiated a probe into it.

A preliminary enquiry suggested the caller was mentally unstable, the official said.

The police later detained a suspect from Dahisar area in connection with the threat calls, he said.

A process was on to register an FIR at the DB Marg police station in connection with the matter, he added.

In February last year, a sports utility vehicle (SUV) laden with explosives was found near Ambani's residence 'Antilia' in Mumbai. Later, some people including police officials were arrested.