The 90-year old was undergoing treatment for pancreatic cancer 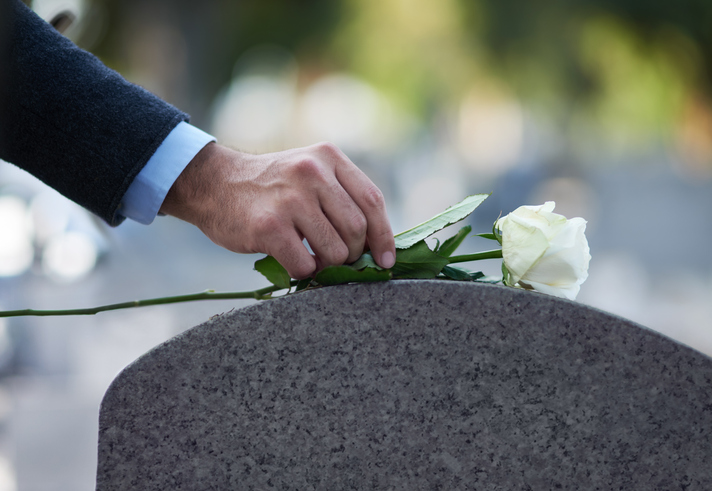 The 90-year old head of the Marthoma community was undergoing treatment for pancreatic cancer and breathed his last around 2.30 am, hospital sources said.

Prime Minister Narendra Modi condoled the death of the spiritual leader, saying the Metropolitan was a remarkable personality who served humanity and worked hard to improve the lives of the poor.

“His Grace the Most Rev. Dr. Joseph Mar Thoma Metropolitan was a remarkable personality who served humanity and worked hard to improve the lives the poor and downtrodden.

“He was blessed with abundance of empathy and humility. His noble ideals will always be remembered. RIP,” Modi tweeted. The Prime Minister had on June 27 inaugurated the 90th birth anniversary celebrations of the Metropolitan.

Kerala Chief Minister Pinarayi Vijayan said the demise of the Metropolitan was not only a loss to the church but to the society as a whole.

“He worked for the liberation and welfare of the homeless and marginalised people in the society.His involvement in rehabilitating children from the Red Street in Mumbai and uplifting transgender persons into the mainstream shows how he battled for the downtrodden,” Vijayan said in a statement.

Born as P T Joseph to Alakunnathu T Lukose and Mariamma couple at Maramonin Pathanamthitta district, Joseph Mar Thoma became Mar Thoma metropolitan in October 2007 after the then Mar Thoma, Philipose Mar Chrysostom, expressed his desire to transfer responsibilities of the church to his successor due to his deteriorating health.

The mortal remains have been kept at the church headquarters in Thiruvalla where people from all walks of life paid their final respects to the Metropolitan. PTI