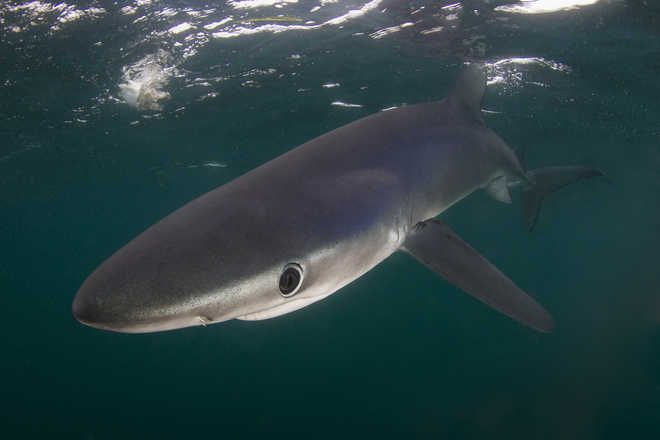 Leading marine experts on Saturday demanded that it’s time for revisiting the list of marine elasmobranchs (sharks and rays) in the Wildlife Protection Act (1972).

This was discussed at a consultative workshop on threatened and protected elasmobranchs organised by the Central Marine Fisheries Research Institute (CMFRI), here.

E. Vivekanandan, emeritus scientist at CMFRI said there is a need to improve the scientific base of this Act.

"In conservation measures, marine species should not be considered on par with terrestrial wildlife protected in forests", said Vivekanandan.

The meeting also called for periodic scientific assessment of the species protected under the WPA and modification in the listing, as almost two decades have elapsed since the inclusion of 10 species of elasmobranchs in the protected list.

The meeting observed that considering the complexity of use and stakeholder interaction in marine waters, a special provision for marine conservation may be brought in.

It was also decided that CMFRI would take the lead in preparing a white paper on the current status of the protected marine elasmobranchs besides to set up a data sharing platform which would have options for scientists, researchers as well as fishermen and other stakeholders to share their information.

P.U.Zacharia, head of the Demersal Fisheries Division of CMFRI said the institute would study the impact of existing policies related to sharks on the livelihood of fishermen and those involved in the sector.

"Any suggestions on the conservation of these resources will consider the interest and opinions of the stakeholders too," said Zacharia. — IANS