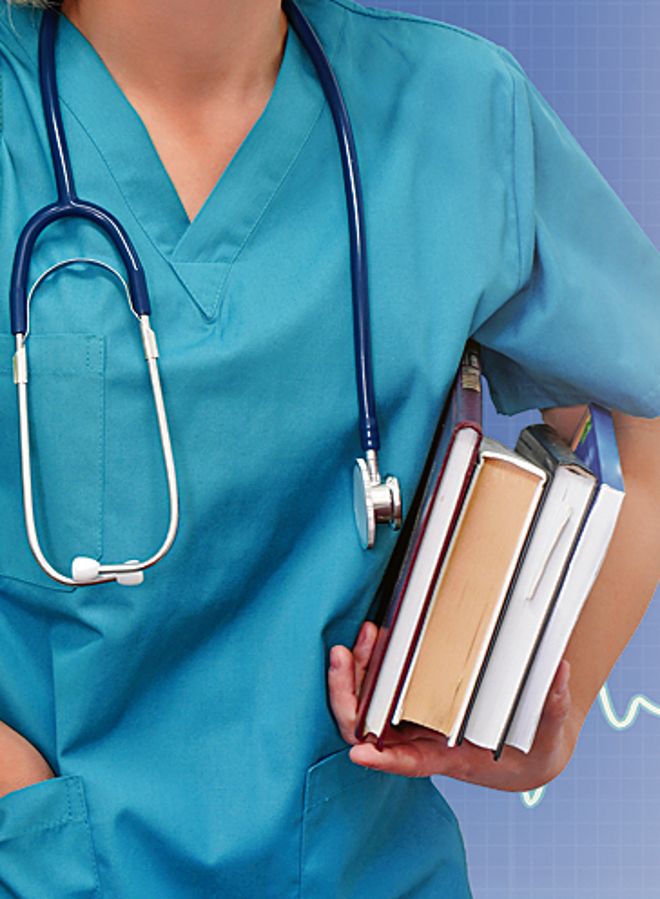 Massive mismatch between the demand and supply of medical undergraduate education in India is driving international migration of students through the roof besides escalating the cost of education at home.

This vast demand supply gap has pushed the seat-aspirant ratio higher over the years. Where 11 candidates were competing for one MBBS seat in 2014, 19 are competing for a seat today. This is also why private MBBS education has become costly and out of reach for common students.

Several Ukraine-returned students are high rankers of 2021 National Eligibility-cum-Entrance Test-UG, but migrated abroad because their ranks were not high enough to secure a government college admission and they had no means to pay Rs 1.5 crore fee for a private college MBBS course.

The government data shows that in 2014, 5,79,604 candidates appeared for CBSE’s All-India Pre-Medical Test for 52,000 MBBS seats. In 2021, 15,44,275 candidates competed for 82,000 MBBS seats nationally. Where India added a whopping 9,64,671 students to the pool of MBBS aspirants in seven years, it added only 30,000 seats during the same period. Experts say the gap between medical education demand and supply lies at the root of continuing international migration of students.

“The problem is clear and hard to fix. The number of aspirants is rising exponentially, but the number of MBBS seats is increasing incrementally,” former Executive Director of the National Board of Examination (NBE) Bipin Batra says. 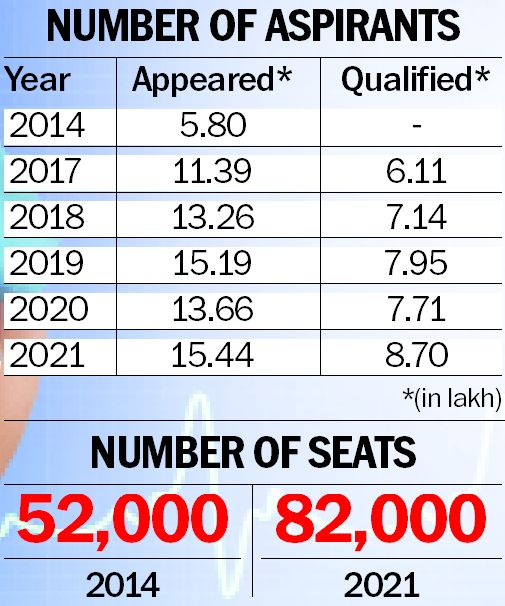