Mauled by dogs, six-yr-old girl dies for want of treatment 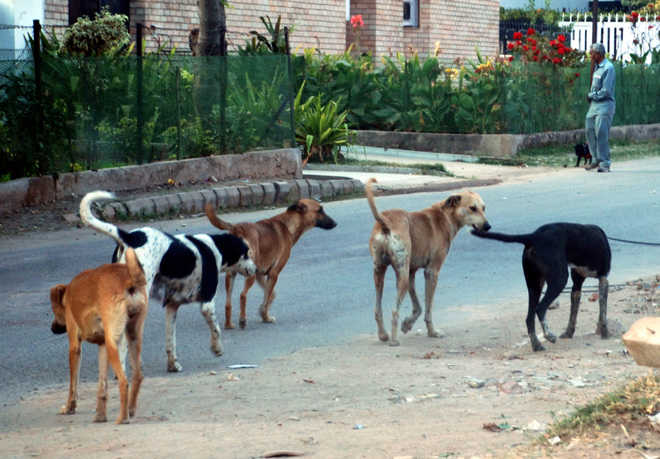 A six-year-old girl died after she was mauled by stray dogs and hospitals refused to treat her.

The dog attack took place in the Chengicherla area after a labourer youngest daughter was attacked by hungry dogs.

The police said she was attacked by stray dogs around 11 am that left her severely injured. Her parents took her to a private hospital where her wounds were cleaned.

After the girl developed severe fever, she was taken to Niloufer Hospital, a children speciality hospital in Hyderabad, where she died within hours at 6 pm.

The incident has sent a shock wave in the city with many NGOs such as Balala Hakkula Sangham demanding an inquiry into the refusal of hospitals to treat the child.

The NGO has sent a petition to the state Human Rights Commission to take action against the hospitals for negligence and against the Municipal Corporation for failing to check dog menace.