Mayawati takes a jibe at Priyanka Gandhi; hits out at Congress 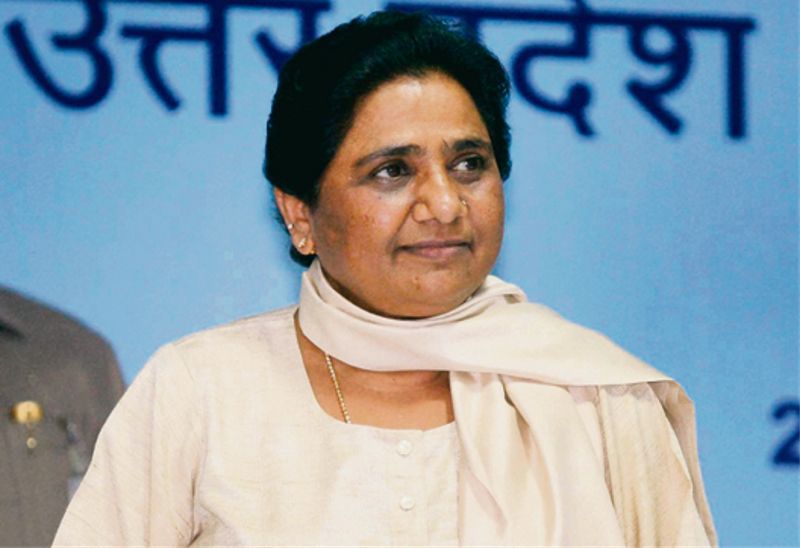 BSP chief Mayawati on Sunday took a jibe at Congress general secretary and star campaigner for theparty for the Assembly elections in Uttar Pradesh Priyanka Gandhi Vadra for making a U-turn on her being the chief ministerial face.

Also, in a Twitter post, she called the Congress a spoiler in the elections. She urged the voters to ignore the Congress because its role in the Uttar Pradesh election is that that of a“kill-joy”.

She slammed Priyanka for backing out from her own self projection as the chief ministerial face of the party.

Political pundits are of the view thatMayawati's jibe at Priyanka was a payback in kind for the latter recentlyraising doubts on Mayawati keepinga low profile vis-a-vis the election affairs in Uttar Pradesh for the past few months.

Gandhi had reportedly said that it was possible that the BJP government was exerting pressure on Mayawati.

This is perhaps the first timethe two senior women politicians have exchanged barbs.

While the Congress through Gandhi has embarked on winning over women voters through ‘Mein ladki hun, lad sakti hun’ to revive and shore up the party in the state, Mayawati is on a mission to dispel any notion of her dwindling influence among the Dalits, Muslims and others caste groups.

There were questions in some quarters on her popularity in the backdrop of the exodus of senior leaders from the BSP.

Mayawati’s dig at Gandhi becomes stark in the context of the latter backing out from her earlier assertion that she was the only Congress face in the polls.