‘Meagre’ MSP hike will be of little assistance: Farm unions 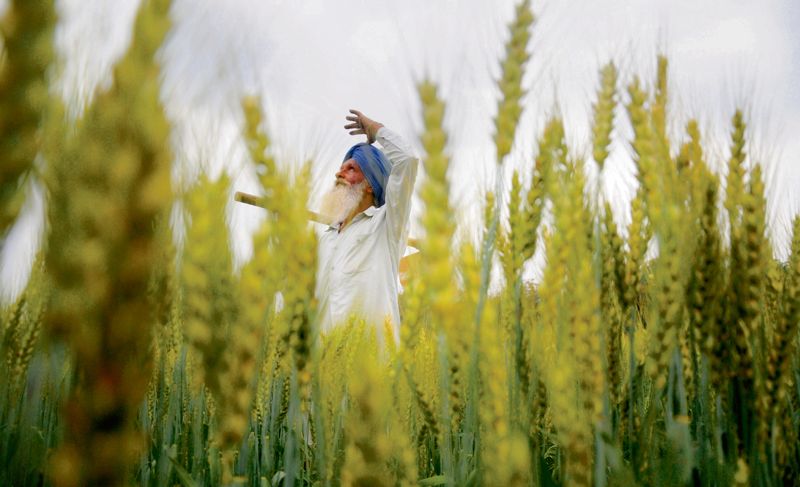 Demanding “real profit”, the unions said if 6 per cent inflation was taken into consideration, the MSP of most crops had “actually decreased in real terms”.

Citing an example, the unions said wheat MSP (Rs 2,015) had been increased by 2 per cent, which “translated into a 4 per cent cut and was equivalent to Rs 1,901 after taking inflation into account”. They accused the government of “misusing” the term “comprehensive costs”, used to refer to C2 (cost of production).

“The government is deceiving the farmers by using a lower cost measure—A2+FL—and claiming that it is being given 50 per cent over and above the cost. For example, in 2021-22, the comprehensive C2 for wheat was Rs 1,467, which is 50 higher than Rs 960 mentioned by the government,” the unions said.

They alleged without legal guarantee, the MSP declared by the government was of no value for most farmers as they were being forced to sell their crops below the support price.

“Farmers will lose Rs 8 per quintal as hike in input cost is Rs 48 per quintal in comparison to the last season 2021-22 while hike in MSP is only Rs 40,” said agriculture expert Sudhir Panwar. He claimed that barley farmers would “lose Rs 13 per quintal” as input cost had risen by Rs 48 while MSP had been hiked by Rs 35.