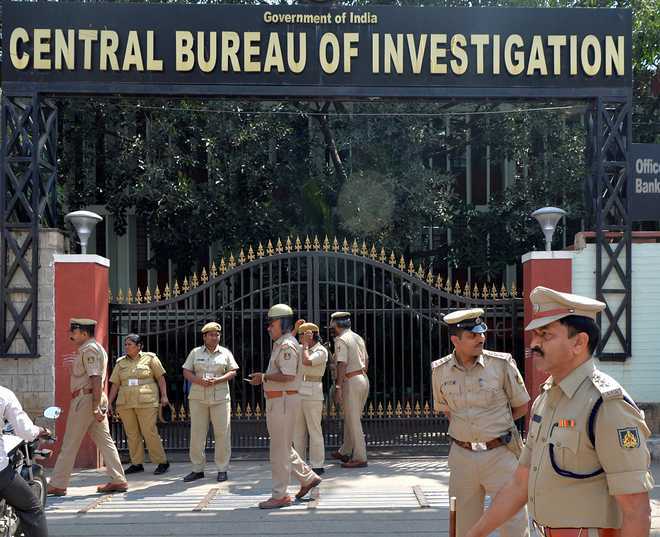 Awasthy, a 1985-batch Indian Police Service (IPS) officer of the Uttar Pradesh cadre, has served as joint director and in other senior positions in the Central Bureau of Investigation (CBI). He is at present the director-general of police in Uttar Pradesh.

The meeting of the high-powered committee, comprising Prime Minister Modi, Chief Justice of India NV Ramana, and Leader of Opposition in Lok Sabha Adhir Ranjan Chowdhury, started around 6:30 pm at the 7, Lok Kalyan Marg, the official residence of the Prime Minister, the sources said.

During the 90-minute meeting, Chowdhury objected to the process of selection of officers for the coveted post of CBI director.

“The way procedure was followed it was in conflict with the mandate of the committee. On 11th (May), I was given 109 names and today by 1 pm, 10 names were shortlisted and by 4 pm, six names were shortlisted. This casual approach of DoPT (department of personnel and training) is highly objectionable,” Chowdhury told PTI.

The post of CBI director is vacant since the then incumbent Rishi Kumar Shukla retired on February 4 after a two-year stint.

The charge for the post was handed to Additional Director Praveen Sinha, a 1988-batch Gujarat cadre IPS officer, till a formal appointment is made. — PTI