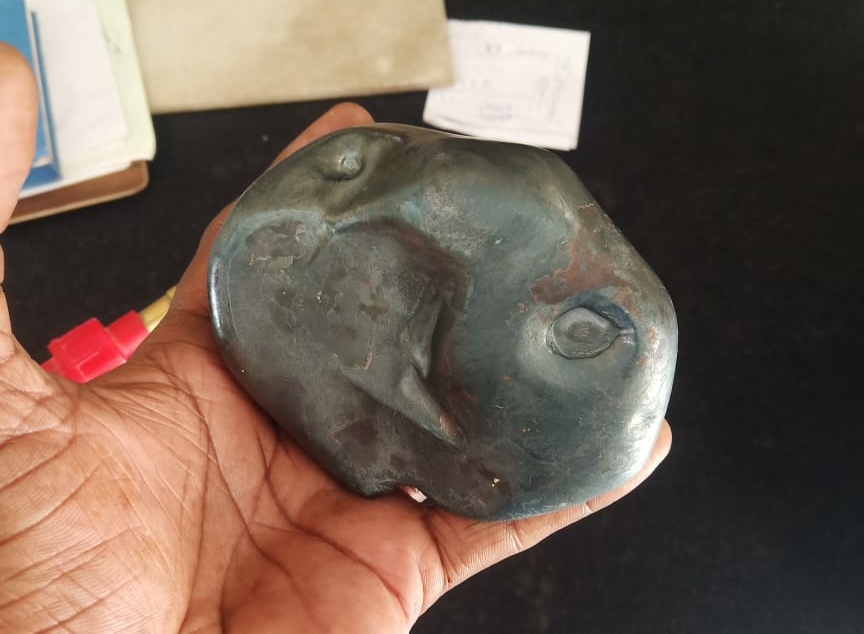 The object was hot and weighed 2.7 kg.

A meteorite-like object falling from the sky in Rajasthan's Sanchore town has left the locals bemused. Officials confirmed to IANS that an object weighing around 2.78 kg fell from the sky on Friday morning, resulting in a one-foot deep crater in the earth. A huge explosion kind of sound created by its fall echoed in around two-kilometre stretch. The locals rushed to the police station and the local administration to inform them of an explosive sound. 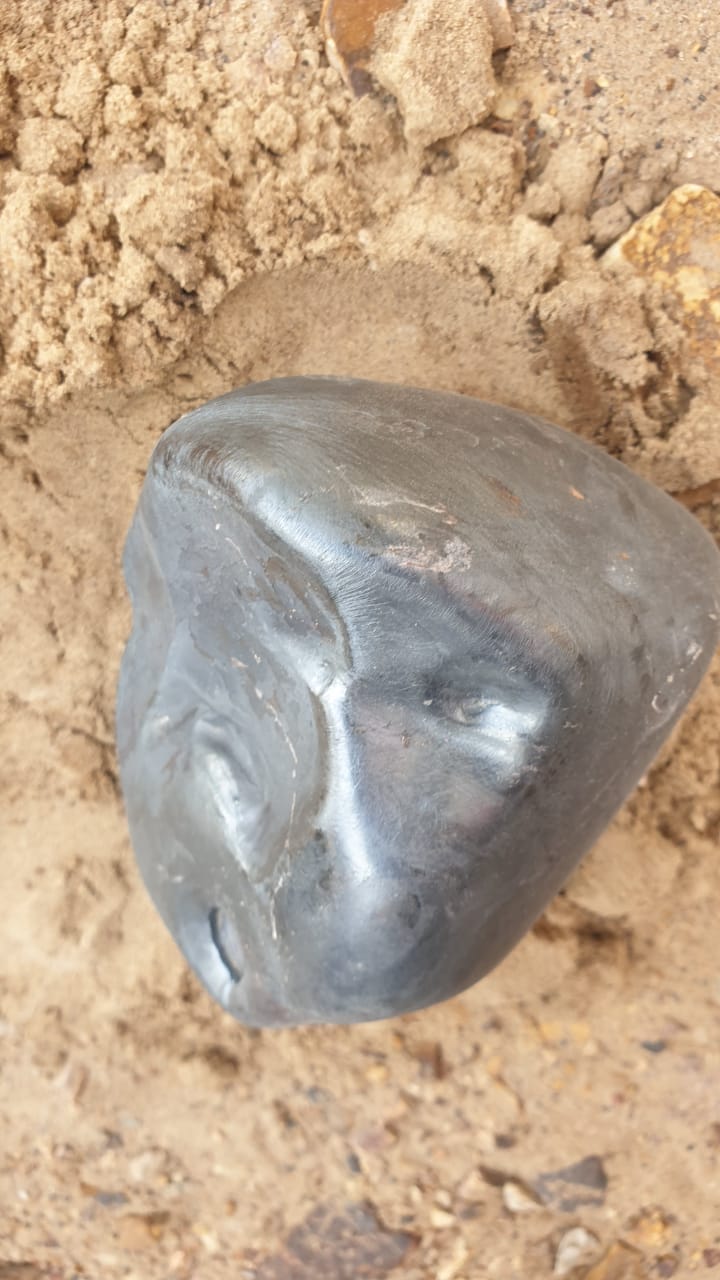 Sub Divisional Magistrate Bhupendra Yadav reached the spot and was stunned to see the piece which was very hot during that time. As the object was emitting heat, it was allowed to cool and then packed in a jar and taken to the police station.

"We have inspected the site where the object had fallen from the sky with a loud sound. Prime facie, it appears to be a piece of meteorite, which has been seized and kept safe as it shall be sent to the lab for further examination."

The officials concerned also got it tested in a private lab located at the jeweller's shop in Sanchore who confirmed that the piece had metallic properties of Germanium, Platinium, Nickel and Iron (10.23 per cent of nickel, 85.86 per cent of iron, platinum 0.5 per cent, cobbit 0.78 per cent, geranium 0.02 per cent, antimony 0.01 per cent niobium 0.01 and other 3.02 per cent).

The teams of geologists in the Geographical Survey of India's Ahmedabad and Jaipur office have been contacted for its further examination.

The object is currently at Sanchore police station, said Yadav adding that the place where it had fallen has been cordoned off. IANS