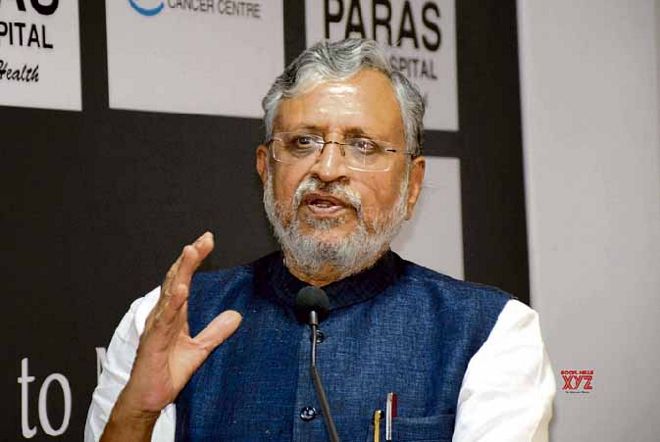 The BJP staged protests in Patna ahead of the oath-taking ceremony. Top BJP leaders, including Ravi Shankar Prasad, Nityanand Rai, Sushil Modi and Mangal Pandey, claimed he had lost support by joining hands with the “most corrupt” party.

“It’s good riddance,” they claimed. Contrary to the buzz, the BJP leaders said that “no one, least of all Union Home Minister Amit Shah, contacted Nitish or tried to stop him,” dismissing charges the BJP had tried to split the JD(U) like the Shiv Sena in Maharashtra. “Nitish has insulted the people’s verdict and pushed Bihar into darkness and uncertainty”, claimed Prasad. 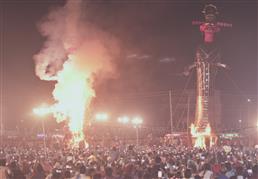