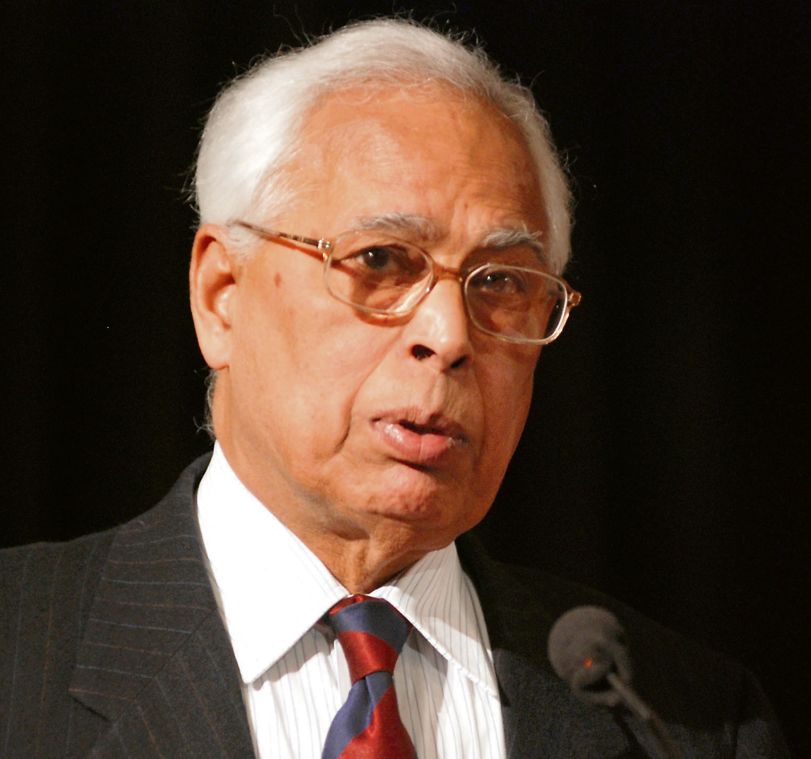 For well-nigh a century and half, The Tribune has been the premier newspaper of northern India, which always offered its bravest children to the Indian armed forces. The newspaper has recounted tales of valour of Indian soldiers before and after Independence and is deeply cognisant of all matters military.

Over the last five years, since its inception in 2017, the Military Literature Festival (MLF) has become a very important platform, attracting respected security analysts, historians, authors, writers and the media, apart from serving and retired soldiers. The Tribune, which has been closely associated with the MLF right from the beginning, is conscious of its obligation to initiate dialogue and debate on national security and military policy. The institution takes pride in being a catalyst for debate and a medium of disseminating ideas that are critical for the country’s security and stability.

As the MLF returns with its sixth edition, I offer my best wishes and support for its success.