Mistrust hits pullback, troops not yet back at home bases : The Tribune India

Present position not face to face, but within striking range of artillery fire 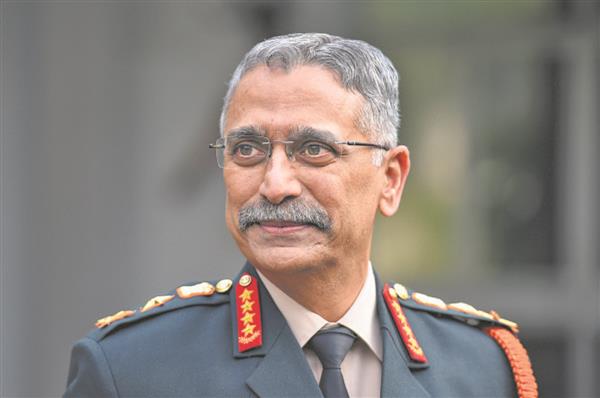 Even as there has been visible disengagement of Indian and Chinese troops along a section of the Line of Actual Control in eastern Ladakh, the de-escalation and deinduction — which means pulling back troops and war equipment to the pre-April 2020 home bases — have not yet begun in the area.

At the commander-level meet on Saturday, the two sides did discuss phased de-escalation and deinduction, but there has been no forward movement on the two issues, sources told The Tribune, adding that “it could take more talks as a lack of trust exists for now”.

The two sides don’t want to pull back to locations from where redeployment, in case of an exigency, could take time, say sources.

The first phase of the disengagement process commenced on February 10 with simultaneous withdrawal by both sides from both banks of the Pangong Tso, a 135-km-wide glacial lake. The matters of disengagement at Depsang, Gogra or Hot Springs are likely to come up in subsequent talks.

Army Chief Gen MM Naravane, speaking at an event of a think tank in New Delhi on Wednesday, sounded a word of caution: “We still have a long way to go. We now have to go on to the stage of de-escalation, then deinduction of troops. We have to be wary and cautious.”

A senior functionary explained that it was a clear case of lack of trust, hence the two militaries didn’t want to pull back to locations from where redeployment, in case of an exigency, could take time.

The present positions of troops, tanks or guns are not face to face but they are within striking range of artillery fire and from where rapid redeployment is possible.

General Naravane too spoke about the lack of trust, saying that “there is trust deficit with China and we will be watching Chinese moves closely”.

Some of mistrust stems from statements of the Chinese Ministry of Defence as well as the Ministry of Foreign Affairs in Beijing, which tried to wrongly blame India for the Galwan clash on June 15 last year. The statements had come on February 19, indicating that China was under pressure from its domestic audience, which has no access to international media or opinion.

China is in the habit of creeping and making very small incremental changes along the LAC where each change by itself doesn’t appear to be very big or worthy of a strong reaction, said the Army Chief.