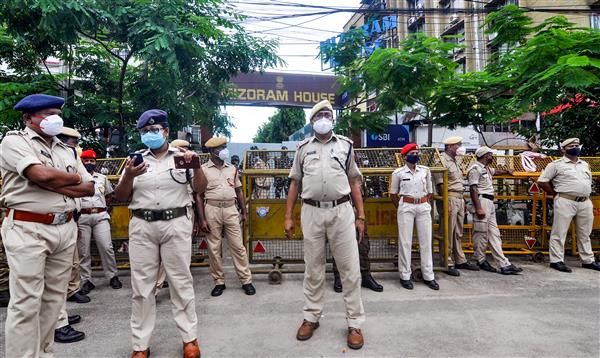 Representatives of Assam and Mizoram governments, including ministers of the states, will hold two-day talks from August 9 to resolve border disputes between them, officials said today.

According to officials, a five-member delegation headed by Assam Border Protection and Development Minister Atul Bora will visit Mizoram and discuss issues related to the inter-state boundary dispute with his counterparts.

It is learnt from the officials that Bora would be accompanied by Assam Housing and Urban Minister Ashok Singhal and three officials, including Assam Border Protection and Development Commissioner and Secretary GD Tripathy.