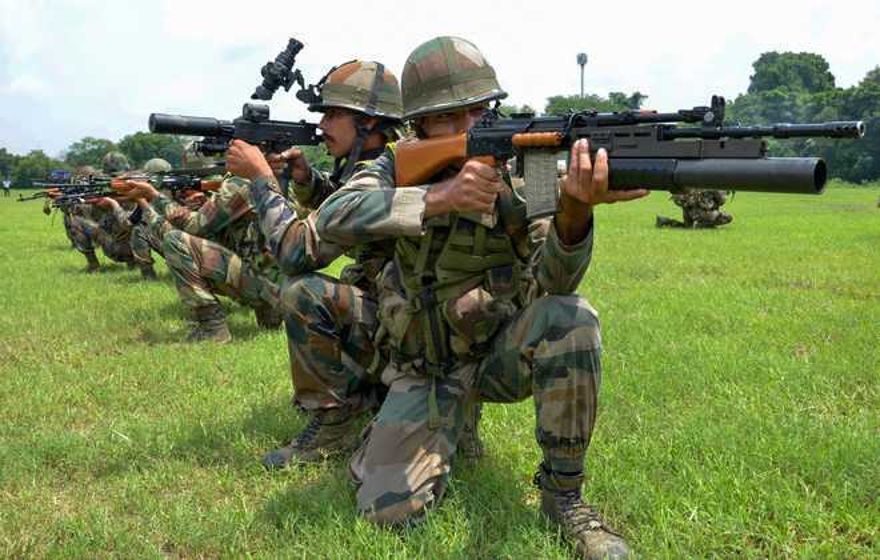 The Ministry of Defence on Tuesday issued a tender for procuring 4,800 sniper files for the Army.

A request for information was issued today after the Defence Procurement Board accorded an acceptance of necessity for the procurement of the rifles.

The MoD has asked companies to respond in four weeks. It is looking at nearly 4,800 rifles that should be 8.6 calibre and fitted with a telescopic sight. It has also sought 78 lakh rounds of ammunition.

The rifle will have to be made locally and have a range of 1,200 m and have a “blot action” operating mechanism with the capacity to fire 100 rounds.

Each weapon should not weigh more than 9 kg.

The MoD targets that a formal request for proposal (RFP) – the second stage of the tendering process – will be issued in September 2022.

The MoD wants the delivery to commence within six months of signing of the contract.

The RFI for sniper rifle was initially floated in December 2016 and responses were received. However, in order to maximise participation, the MoD has asked for fresh responses.