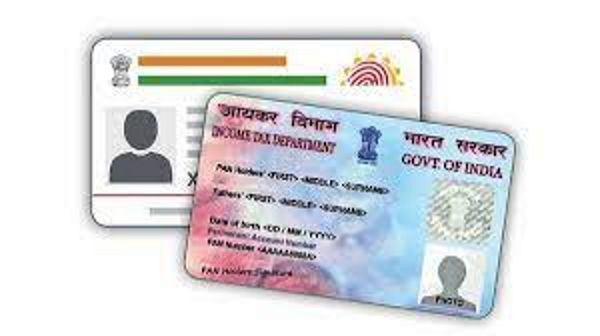 Taxpayers who fail to link their PAN with Aadhaar number by March 31 would be required to pay a penalty ranging from Rs 500-1,000, said CBDT.

The long-awaited auction of 5G spectrum is set for further delay with the government on Tuesday saying the process was likely to take place during the next year.

The Department of Telecommunications (DoT) said it had identified 5G spectrum for further availability to telecom service providers and sought the Telecom Regulatory Authority of India’s (TRAI) recommendations on the matter.

“The 5G spectrum is likely to be auctioned during next year. The department has identified 5G spectrum and TRAI recommendation has been sought,” the DoT said in its action taken note on Parliamentary Standing Committee on Communications and Information Technology’s report. In the report, the panel warned the government against missing the 5G bus after previously missing 2G, 3G and 4G buses. The committee had earlier said sufficient preparatory work had not been done for launch of 5G services in India and the DoT had not learnt from past mistakes.

Headed by Congress MP Shashi Tharoor, the panel today rapped the government for “failing to explain the reasons behind the delayed rollout of 5G services in India.”

“We had desired to know why the country had not moved beyond the modest beginning stage in rolling out 5G services. Instead of spelling out reasons for delay, the department has listed some of their early initiatives,” the panel said.

Taxpayers who fail to link their PAN with Aadhaar number by March 31 would be required to pay a penalty ranging from Rs 500-1,000, said CBDT. The PAN of those who do not adhere to the deadline will become inactive.