More US lawmakers to visit India to drum up support for Ukraine : The Tribune India

Lawmakers heading to India include four Senators and a House member who will also travel to Poland, Germany and the UAE on a nine-day trip to rally support for Ukraine 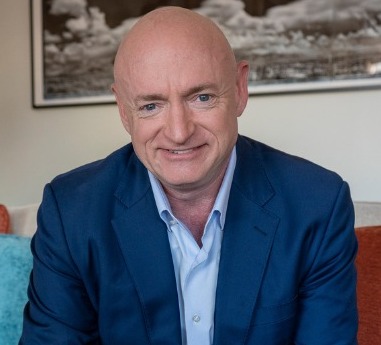 More US Democratic Party lawmakers are heading for India to convince New Delhi to wholeheartedly support the sanctions against Russia announced by the West. US Senator Mark Kelly made the announcement about the trip in an email but did not give additional details.

Another Democrat Congresswomen Ilhan Omar will arrive in Pakistan on Tuesday. Besides calling on the country's leadership, she might also visit Pakistan Occupied Kashmir.

The lawmakers heading to India include four senators and a House member who will also travel to Poland, Germany and the UAE on a nine-day trip to rally support for Ukraine.

On April 14, three Congressmen, led by Adam Smith, had visited India and met Foreign Secretary Harsh Vardhan Shringla besides other officials. Smith, Chairman of US House Committee on Armed Services, was accompanied by Congresswoman Chrissy Houlahan and Congressman Austin Scott.

“This strong congressional delegation will have the opportunity to meet with US military leadership and troops in Poland,’’ they said in a joint statement.

“In addition, the delegation will meet with a number of key foreign leaders in Poland, UAE, India, Nepal and Germany to strengthen ties during this period of heightened global tension,’’ it added.

Apart from Poland, the other major countries on their travel plan have not fully walked in step with the US on its plans to isolate Russia.

India has imported a small amount of Russian oil and not condemned Moscow outright for the invasion of Ukraine.