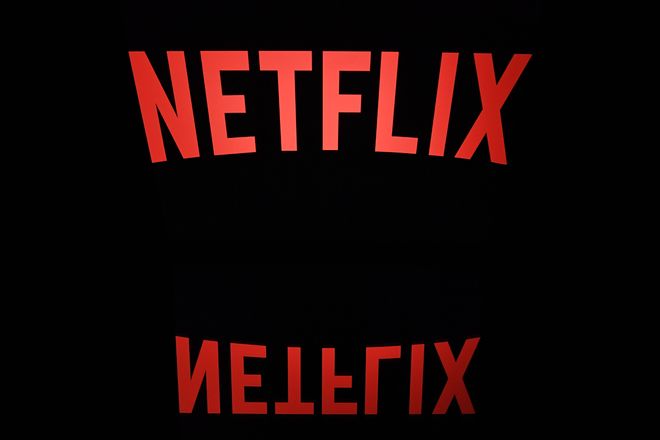 The Centre on Tuesday told the Supreme Court that it was contemplating certain measures to regulate Over the Top (OTT) platforms such as Netflix and Amazon Prime.

Acting on a PIL seeking OTT regulation by an autonomous body, a Bench led by Chief Justice SA Bobde asked the government to spell out its stand in six weeks even as Additional Solicitor General KM Nataraj said the government was contemplating measures on the issue.

The top court had on October 15 last year issued notice to the Centre on a PIL seeking setting up of an autonomous body to regulate OTT platforms, which provide paid film and television content to consumers via a high-speed Internet connection.It had asked the Ministry of Information and Broadcasting and Internet and Mobile Association of India to respond to the PIL filed by advocate Shashank Shekhar Jha.

The government had earlier told the court in the Sudarshan News case that there was a need to regulate digital media in India. Jha wanted the top court to direct the government to set up a body for monitoring of content on different OTT/streaming and digital media platforms.

None of the OTT/streaming platforms, including Netflix, Amazon Prime, Zee5 and Hotstar, have signed the self-regulation provided by the Ministry of Information and Broadcasting since February 2020, the petitioner contended.