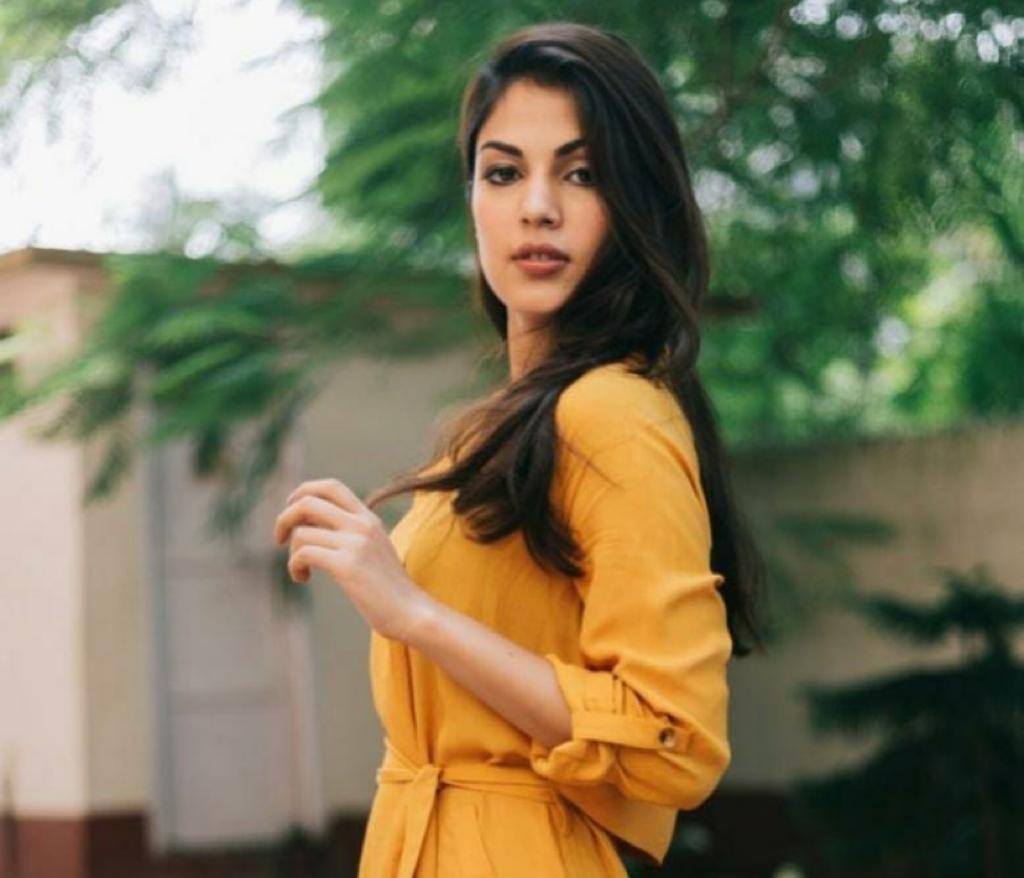 A Mumbai clerical staffer has blocked over 150 callers to protect himself from abuses coming his way.

That was because his phone number resembles that of actor Rhea Chakraborty.

According to a report in Mumbai Mirror, Sagar Surve’s mobile number differs from that of Rhea’s by just one digit.

He has been receiving messages of hate.

He was harassed and abused for over a week, which led to blocking over 150 callers and switching off his phone.

Sushant Singh Rajput’s father KK Singh filed an FIR in Patna, accusing her of abetment to suicide and cheating among other charges.

Surve didn't pay much attention to the caller, who asked "for Rhea", and dismissed it off as a "wrong number" as a reply. Surve never realised that the caller was asking for Rhea, the Bollywood actor.

After a while, the frequency of callers increased and in no time, the calls turned abusive.

He was quoted in the report as saying: “I started receiving messages, voice calls and video calls on WhatsApp. People asked me to send them a photograph of myself when I told them that they were mistaken. I tried to ignore the calls but it only worsened over the next three days.”

Reportedly, Surve realised what was happening only after his cousin pointed out that a TV channel had flashed Rhea's mobile number when it showed Sushant's call records and mentioned how his mobile number differed from her by just a single digit.

Meanwhile, Rhea Chakraborty told Supreme Court on Tuesday that there appears to be a considerable amount of state interference, influence and therefore an apprehension of bias in the probe conducted by Bihar Police.