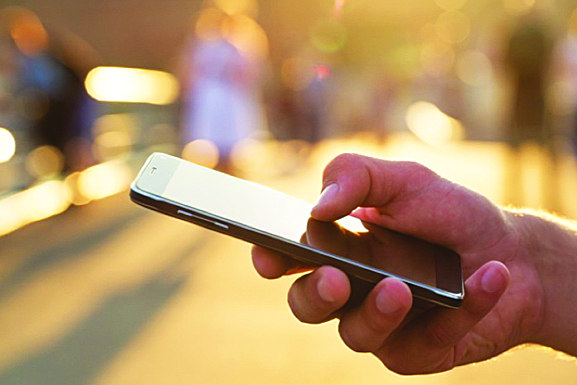 Last week, Mumbai resident Shasvathi Siva was in for a shock. Desperate for information on ventilators and plasma for a relative who was critically ill, Siva had shared her phone number on Twitter, as many others like her have taken to doing lately. She found a ventilator, but that wasn’t all she got.

As her number passed around, she found herself getting unsolicited and traumatising messages, complete with obscene photos.

“The day after I put out my emergency request, I found myself fielding three to four calls a minute. I was speaking to blood banks, coordinating with donors, figuring if they qualified at all, and a million different things for my suffering loved ones,” she writes in her opinion piece in Vice.

“All in all, it was draining, exhausting and demotivating. But somewhere in the middle of these calls—a lot of which were genuinely helpful—I got a call from a man who asked how I knew the person who’d posted about my SOS. ‘Doesn’t matter,’ I said. ‘Are you looking to donate blood?’ He replied, ‘No, are you single?’” she writes.

That wasn’t the only call she got. As her number passed around, she found herself answering more and more such calls.

“Been looking for plasma donors, and my no has been around in some groups + stories. I've fielded calls from men asking me if I'm single, if I can share photos, my dp is nice etc, and 1 "friend" who said he'd help if 'at least now you go on a date with me' Some men are DISGUSTING,” she wrote in a tweet on April 15.

Thereon, it escalated. On April 16, she woke up to six men video-calling her simultaneously. What’s more, she was sent three obscene photos.

“I thought it wouldn't get worse, but since this morning, I've received (on whatsapp) 3 dick pics, and 7 men trying to video call me continuously. Even in a medical emergency, men think only with their genitals. Women: NEVER, EVER let your number out in public forums,” she wrote in a tweet.

“I went into deep shock, but I couldn’t immediately process it. My emotional range went from revulsion, anger and fear to hopelessness and a mix of other emotions you don’t need in such tough times even as I automatically deleted these photos to protect myself. I requested the tweets and stories that carried my number to be pulled down, because I couldn’t deal with how wildly,” she writes in Vice.

“My advice to women would be to never let your phone number out on a public forum. I know this blanket advice can’t work in all situations, and the onus does not lie on us to protect our inboxes and DMs from perverts,” she writes.

I thought it wouldn't get worse, but since this morning, I've received (on whatsapp) 3 dick pics, and 7 men trying to video call me continuously. Even in a medical emergency, men think only with their genitals.

Women: NEVER, EVER let your number out in public forums. https://t.co/CAJJKiQmR6