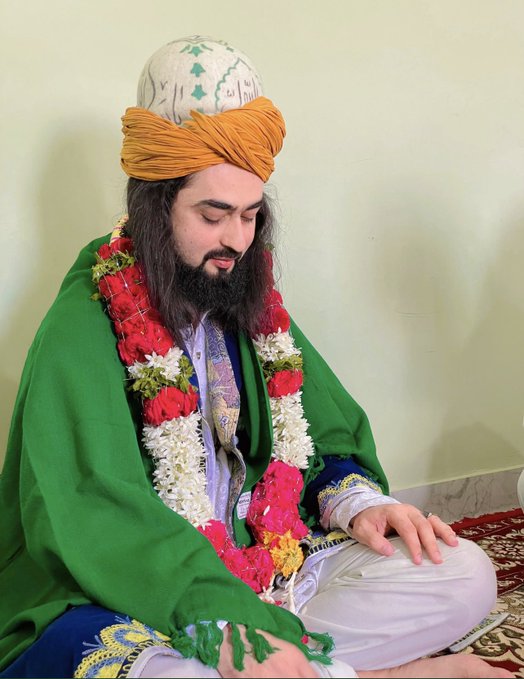 According to an Investigation Officer, the incident occurred around 7.15 p.m. in an open deserted plot near the MIDC industrial zone in Yeola.

Investigations reveal that at least four unidentified persons suddenly came there and fired multiple rounds at the Afghan cleric, targetting him in the head and neck, leading to his instant death.

The victim has been identified as Khwaja Sayyed Chishti, 35, a refugee from Afghanistan, popular locally as 'Sufi baba' and used to preach in several religious gatherings or mausoleums.

Sufi Sayed Chishti also known as Zarif Baba was killed by unidentified armed men in the Yeola town of Maharashtra, India. Originally from Afghanistan, he was a spiritual leader of some Indian Muslims. pic.twitter.com/73vOTmNXSw

After committing the crime, the four assailants fled with an SUV parked nearby, reportedly owned by the Chishti.

The motive behind the ghastly crime -- tentatively suspected to be a property-linked matter -- is being probed, and a manhunt has been launched for the killers and efforts to trace the getaway vehicle.

The police have formed a special team to probe the incident which has sent shockwaves in the local Muslim communities.