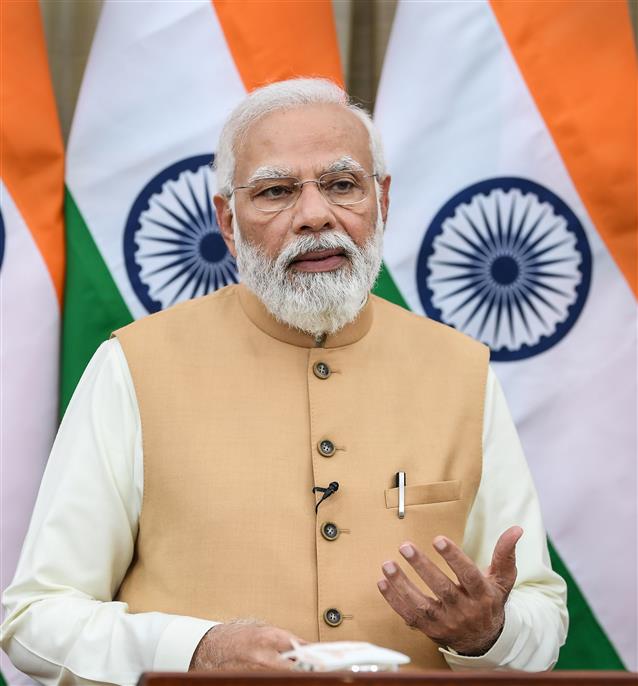 BJP president J P Nadda, Union ministers and party MPs will gather at the Ambedkar Bhawan here on Wednesday to listen to Prime Minister Narendra Modi’s address on the Union Budget and its emphasis on ‘Aatmanirbhar Bharat’.

The party’s state-level leaders, including chief ministers, MLAs and office-bearers, will be listening to the speech at the respective headquarters, its chief spokesperson and Rajya Sabha MP Anil Baluni said.

BJP office-bearers and elected members, including mayors, at the district-level will listen to the Prime Minister at the local offices, with the party putting up big screens to broadcast his address, he added.

BJP MPs will hold press conferences on February 5 and 6 in their constituencies to highlight various aspects of the budget. The MPs who don’t get to address the media on these dates may do so on February 12 and 13, Baluni said.

Modi said on Tuesday that he will be addressing a programme organised by the BJP for him to speak on the budget and the issue of ‘Aatmanirbhar Bharat’ (self-reliant India).