Nothing found that could attract action under the Black Magic Act, says Nagpur Police Commissioner 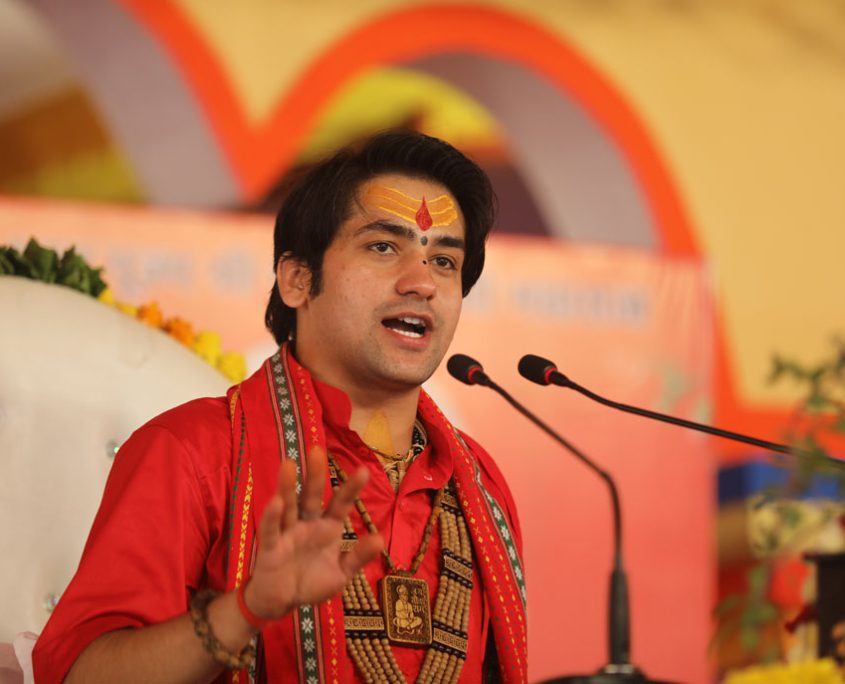 Days after an anti-superstition crusader lodged a complaint against self-styled godman and Bageshwar Dham chief Dhirendra Krishna Shastri for allegedly promoting superstitious activities in his public programmes in Nagpur, the city police on Wednesday gave a “clean chit” to the latter.

Talking to PTI, Nagpur Police Commissioner Amitesh Kumar said during an inquiry into the complaint and the examination of “evidence” submitted by complainant Shyam Manav, founder of ‘Akhil Bharatiya Andhashraddha Nirmoolan Samiti’, nothing was found that could attract action under the Black Magic Act.

Manav had lodged the complaint on January 8, stating that Dhirendra Krishna Shastri conducted ‘Shree Ram Katha’ event in Nagpur from January 5 to 13, during which he held ‘Divya Darbar’ and ‘Pret Darbar’ programmes that promoted superstition. In his complaint, Manav demanded action under the Maharashtra Prevention and Eradication of Human Sacrifice and other Inhuman, Evil and Aghori Practices and Black Magic Act, 2013 and the Drugs and Magic Remedies (Objectionable Advertisements) Act, 1954.

Shastri is the head priest of Bageshwar Dham in Gada village in Chhatarpur district of Madhya Pradesh.

Nagpur CP Amitesh Kumar said, “Based on the complaint lodged against Bageshwar Maharaj by Manav and a video submitted by him as evidence, police conducted an inquiry into the matter. However, it was found that the programme held by Maharaj in Nagpur does not attract action under any these laws.” In the video, Bageshwar Maharaj could be seen reciting some lines from Hanuman Chalisa, like ‘Bhoot pishach nikat nahi aave’, which is not a black magic practice, the police commissioner said.

“We have issued a letter to Manav stating no offence could be registered against Bageshwar Maharaj,” he said.