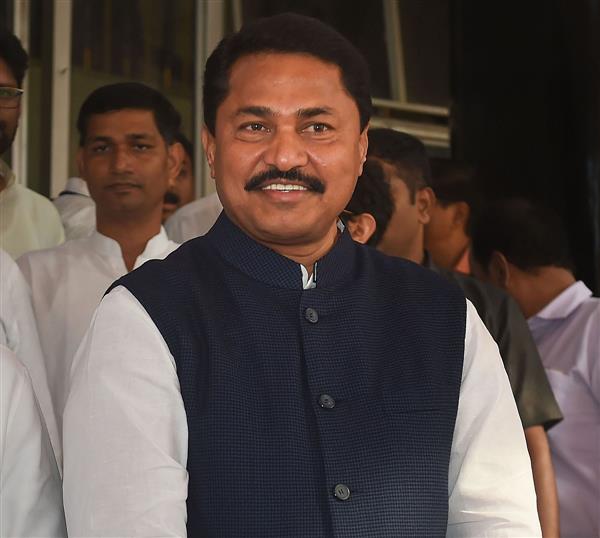 Nana Patole, former BJP MP who switched over to the Congress, was on Friday named president of Maharashtra Congress, in an appointment that could further divide party ranks.

Patole was BJP MP from Bhandara Gondiya and tendered his resignation from the Lok Sabha in December 2017 to work for the Congress.

He resigned as Maharashtra’s assembly speaker on Thursday in anticipation of his new role.

Many aspiring leaders, who were eyeing state chief’s role, including Milind Deora and Sanjay Nirupam, could feel further alienated by the development.

The party also set up a Parliamentary Board in the state with 37 members, a Strategy, Screening and Coordination Committee for the upcoming local bodies elections.

The Congress shares power with the Shiv Sena and the Nationalist Congress Party in Maharashtra.

Patole, was originally in the Congress but had quit it briefly to join the BJP. He had defeated NCP leader Praful Patel in 2014 Lok Sabha elections. He had lost the 2019 Lok Sabha election from Nagpur against union minister Nitin Gadkari, but later contested the assembly election and won from Sakoli.

He entered politics as a Zila Parishad member in 1990 and became an MLA in 1999. He has also been the chairman of the All India Kisan Congress. With PTI inputs