Narco test: Aaftab killed Shraddha in 'a fit of rage', reveals about her mobile phone, weapons he used to chop her body : The Tribune India 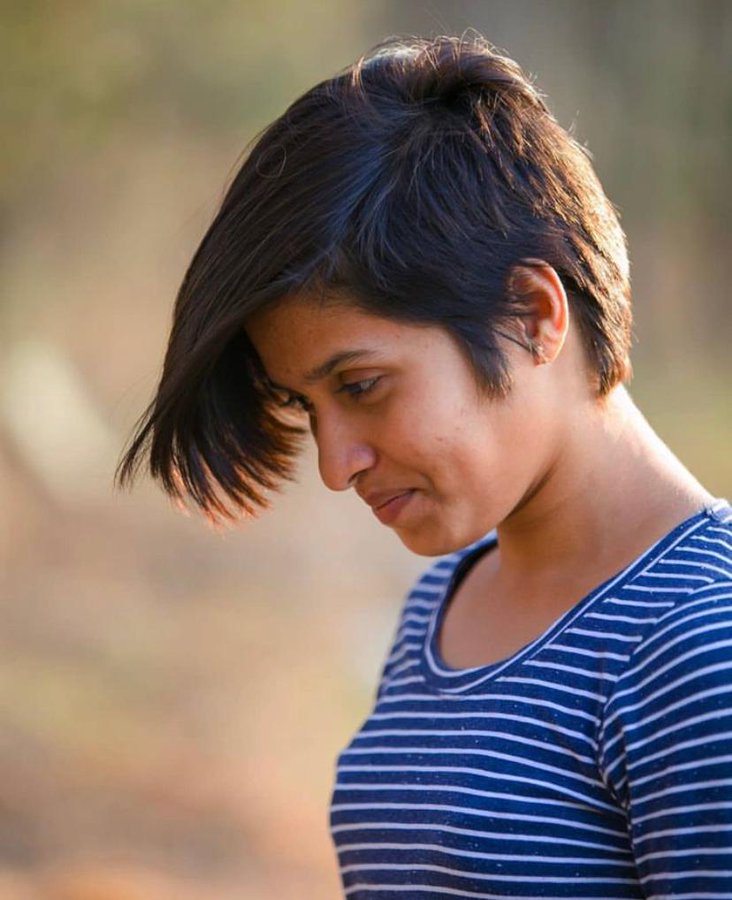 Aaftab Amin Poonawalla, accused in the ghastly murder of his live-in partner Shraddha Walkar in Delhi's Mehrauli area, shared crucial information about the victim's mobile phone and the weapons he had used to chop her body, during his narco test on Thursday.

As per sources, he even admitted to killing Shraddha in a 'fit of rage'.

"The narco test was successful and provided several clues to the investigators. A detailed report will be shared with the Delhi Police soon," the sources said.

Aaftab was administered sodium pentothal after which he became less inhibited and then answered the investigators' questions.

Though his confessions in the narco test cannot be used in the court, yet it proved that the investigators are proceeding in the right direction.

Pertinent to mention here that the findings of both polygraph and narco test are not admissible in the court. These tests will only help the Delhi Police gather evidence, and thereby increase the possibility of prosecution of the guilty.

Aaftab will undergo a second narco test, most likely on December 5.

"The second narco test will be without administering any drug. He will remain fully conscious and his answers will be analysed," the sources said.

His polygraph test at the Forensic Science Laboratory (FSL) in Rohini ended on Tuesday.

According to a senior FSL official, Aaftab's polygraph test is now complete and a detailed report will be shared in a day or two with the Delhi Police.

Shraddha and Aaftab had met through the dating app 'Bumble' in 2018. They had come to Delhi on May 8 and shifted to the Chattarpur area on May 15. On May 18, Aaftab allegedly killed Shraddha, chopped her body into 35 pieces and dumped them across various places over a period of 18 days.