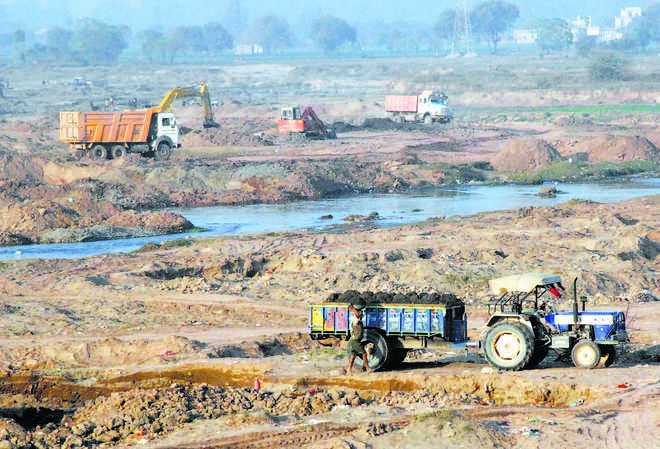 Madhya Pradesh agriculture and farmer welfare minister Kamal Patel on Sunday said Narmada river was a living entity and therefore collectors have been told to register attempt to murder cases against sand miners for causing harm to the water body.

Narmada, which originates from Amarkantak in Anuppur district in MP and merges in Gulf of Khambhat (Arabian Sea) in Gujarat after traversing a distance of 1,312 kilometres, was declared a “living entity” in May, 2017 by the MP government.

“Narmada River is the lifeline of MP and the government has termed it a living entity. It is said that Ma Narmada ka kankar kankar is Shankar (Lord Shiva) and Narmade Har-Jeevan Bhar,” Patel told PTI on Sunday.

“As the Supreme Court, High Court and National Green Tribunal (NGT) have banned the excavation of sand with the help of machines in all rivers, those indulging in it are trying to kill the river.

“Therefore, I have directed collectors of 11 districts under Narmadapuram and Jabalpur divisions to register attempt to murder FIRs against those indulging in illegal sand mining with machines,” he said.

“They should be treated like any person accused of attempt to murder as Narmadaji is a living entity for us,” Patel, who is the minister in charge of the Narmadapuram and Jabalpur divisions, said.

He said he would shortly be writing to collectors of other districts as well through which the river passes to register attempt to murder cases against illegal sand miners.

Patel said he had ordered for the installation of CCTVs along the routes leading to the river and asked police to take action if trucks are found overloaded.

Collectors have been asked to send daily reports in the action taken against sand miners, he said, adding that such moves would go along way in curb illegal sand mining and protecting and conserving the river. —PTI