The court was hearing a private criminal complaint filed by BJP MP Subramanian Swamy against Vora, Congress leaders Sonia and Rahul Gandhi and others 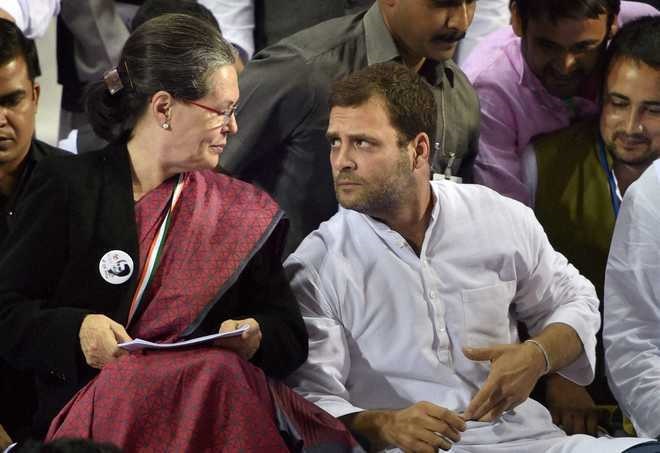 A Delhi Court has abated criminal proceedings against Congress leader Moti Lal Vora in the National Herald case in view of his demise in December last year.

The court was hearing a private criminal complaint filed by BJP MP Subramanian Swamy against Vora, Congress leaders Sonia and Rahul Gandhi and others.

The court passed the order after advocate Tarannum Cheema, appearing for the accused, filed the original hard copy of the application for placing on record the death certificate of Vora, and as a consequence prayed for abatement of proceedings qua him.

The court issued notice to the SHO concerned to file death verification report of Vora, who submitted that the veteran Congress leader died on December 21, 2020.

The case will continue against other accused people. The court will further hear the matter on February 11.

The case is scheduled for the cross examination of the complainant, Swamy, as a part of pre-charge evidence.

Swamy, in a private criminal complaint, has accused the Gandhis and others of conspiring to cheat and misappropriate funds by paying just Rs 50 lakh, through which the Young Indian (YI) Private Limited obtained the right to recover the Rs 90.25 crore the Associated Journals Limited (AJL), the publisher of National Herald newspaper, owed to the Congress.

All seven accused in the case — Sonia and Rahul Gandhi, senior Congress leaders Oscar Fernandes, Suman Dubey, Sam Pitroda, Vora, and the YI — had denied the allegations levelled against them.

The Gandhis, Vora, Fernandes, Dubey and Pitroda were accused of misappropriation of property, criminal breach of trust, cheating and criminal conspiracy. PTI