Naxals likely to step up attacks against security forces: Intel : The Tribune India

Naxals likely to step up attacks against security forces: Intel 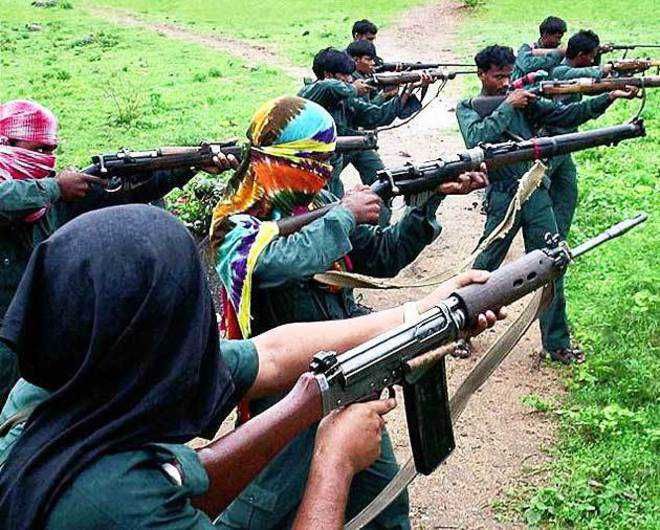 At a time when the security forces are preparing to launch counter offensive against Left-Wing Extremists (LWEs) following the ambush in Bijapur district of Chhattisgarh early this month that left 22 jawans dead, intelligence sources said the People’s Liberation Guerrilla Army (PLGA) was planning to attack security personnel through non-conventional tactics such as placing of invisible electricity wires, unpredictable booby traps and use of improvised rocket launchers.

“The tactical counter offensive campaign of the PLGA this year has been the bloodiest and they have changed their modus operandi for deception of the security forces,” a senior intelligence official said. The official said the Naxals might use high-tension wires located in various areas in Chhattisgarh for the power supply to various cities and villages.

“The Naxals may hook branch lines and place them on likely target grounds in near future as one of their nefarious designs of battle,” he added. The intelligence officials also suspect that the Naxals might as well target low-flying and halted helicopters from their locally improvised rocket launchers. According to them, they might place “booby traps in manners which are never seen before and more and more remote control IEDs may be seen in future”.

“Also, the IEDs may have various initiating systems that may use pull, pressure and pressure release mechanisms such as syringe, use of improvised systems made of local wood and vegetation,” the official said. Two days after the Bijapur encounter-cum-attack, Union Home Minister Amit Shah had said the government would intensify its ongoing fight against the Naxal menace.