Warrant issued after the senior Congress leader fails to appear before the court; next hearing on March 8 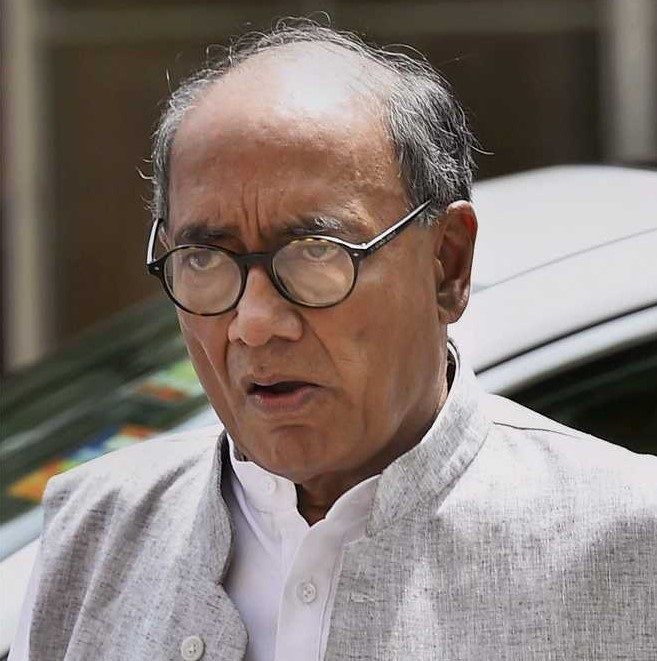 A local court on Monday issued a non-bailable warrant (NBW) against senior Congress leader Digvijay Singh for not appearing before it in connection with a defamation case filed against him in 2017.

A Special Court for trial of cases pending against MPs/MLAs issued the NBW against Digvijay Singh after he failed to appear before it in connection with a defamation case filed against him by the AIMIM.

AIMIM leader SA Hussain Anwar had filed a petition against the Congress leader, alleging that Digvijay Singh through his statement, had defamed AIMIM chief Asaduddin Owaisi, saying the Hyderabad MP's party was contesting elections in other states for the sake of financial benefits.

Counsel for the petitioner, Mohammed Asif Amjad said they had sent legal notices to both Digvijay Singh and the editor of an Urdu daily, which carried the article, seeking an apology and subsequently moved the court as they failed to respond.

During the last date of hearing, the court had directed Digvijay Singh and the Editor to be present before it on February 22. While the editor did so, Singh failed to appear before the court, he said.

Digvijay Singh's counsel had filed a petition, seeking exemption from appearance on medical grounds, but the court dismissed it and issued the NBW, said Asif Amjad.

The court has now posted the matter for March 8.

Singh's counsel said they had already filed a stay extension petition before the High Court to quash the proceedings. PTI