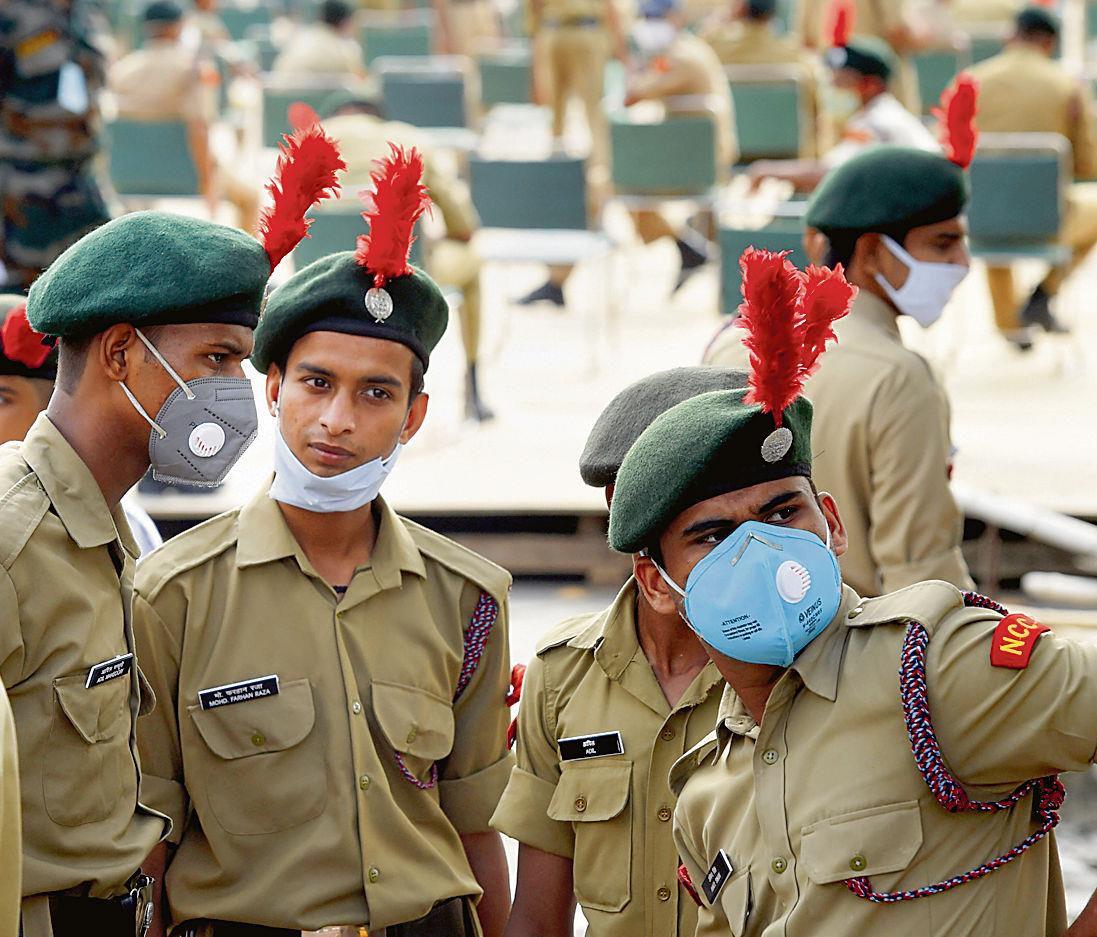 The expansion of the NCC was announced by Prime Minister Narendra Modi in his Independence Day speech on Saturday.

Defence Minister Rajnath Singh has approved the proposal to expand the National Cadet Corps (NCC) in 173 border and coastal districts from where one lakh new cadets will be inducted, an official statement said on Sunday.

The expansion of the NCC was announced by Prime Minister Narendra Modi in his Independence Day speech on Saturday.

He said the corps would be expanded in border and coastal districts so that these areas “get trained manpower for disaster management, and youth get skill training for making a career in the armed forces”.

The Defence Ministry’s statement said Singh had approved the NCC proposal “for a major expansion scheme”.

“As part of the expansion plan, a total of 83 NCC units will be upgraded (Army 53, Navy 20, Air Force 10) to impart training to cadets in the border and coastal areas,” the ministry noted.

The NCC expansion plan will be implemented in partnership with state governments, the ministry said. — PTI