Bharat Bhalke (60), a three-term MLA from Pandharpur-Mangalvedha constituency in Solapur district was admitted to a Pune-based private hospital on November 9 after being diagnosed with acute respiratory distress syndrome 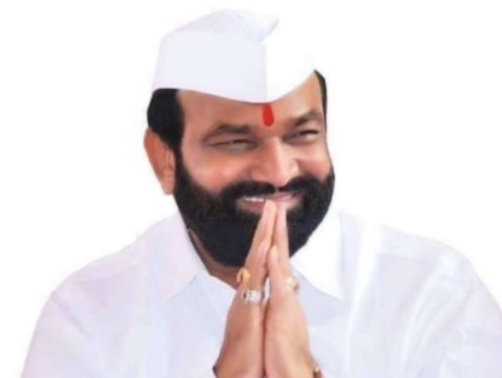 Bhalke (60), a three-term MLA from Pandharpur-Mangalvedha constituency in Solapur district was admitted to a Pune-based private hospital on November 9 after being diagnosed with acute respiratory distress syndrome.

A doctor who treated Bhalke said he tested Covid positive on October 30 and returned home after recovery.

He was readmitted on November 9 after complaints of fever and cough, the doctor said. Bhalke’s condition deteriorated recently and he was on ventilator support.

NCP chief Sharad Pawar visited the hospital on Friday evening to enquire about his health.

Bhalke had resigned from the House in 2018 over the demand of reservation for Maratha community. He was then a Congress MLA.

A former wrestler, Bhalke had defeated five-time MLA Sudhakar Paricharak - who died three months ago following post-Covid complications - in the 2014 and 2019 Assembly polls.

Bhalke won the 2009 Assembly election as a Left front nominee, defeating former minister Vijaysinh Mohite Patil. He won again in 2014 on a Congress ticket and became an MLA for the third time, contesting the polls as a candidate of the Pawar-led NCP. PTI