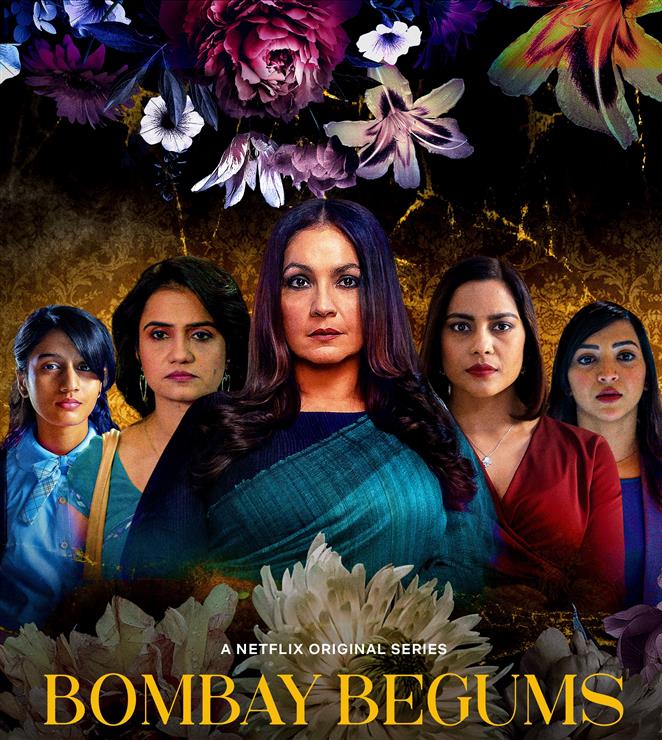 Apex child rights body NCPCR has written to the Maharashtra home secretary seeking registration of an FIR against the makers of Netflix series ‘Bombay Begums’ over the alleged inappropriate portrayal of children.

The National Commission for Protection of Child Rights also sought an action taken report from the Mumbai Police commissioner in the matter within three days.

In a letter to Maharashtra Home Ministry’s Additional Chief Secretary Manu Kumar Shrivastva, the NCPCR said the Mumbai police informed the commission that to register an FIR in this matter, they require “permission from higher authorities” as the issue falls in a grey area.

“Since this is a serious issue where police is not following the laid procedure of the land, hence, you are requested to look into this matter and ensure that no further child rights and law of land is violated in this matter. It is also requested that an action taken report maybe furnished to the Commission within three days,” the letter issued on Tuesday said.

In another letter to Mumbai Police Commissioner Hemant Nagrale, the NCPCR asked him to appear before the commission through videoconferencing on May 28 along with the requisite compliance or action taken report in the matter.

Acting on a complaint that alleged that ‘Bombay Begums’ normalises minors indulging in casual sex and drug abuse, the NCPCR had in March asked Netflix to stop streaming the web series.

The commission said this type of content will not only pollute young minds but may also result in abuse and exploitation of children.

Soon after, the NCPCR had asked the Mumbai Police to register an FIR in the matter. — PTI