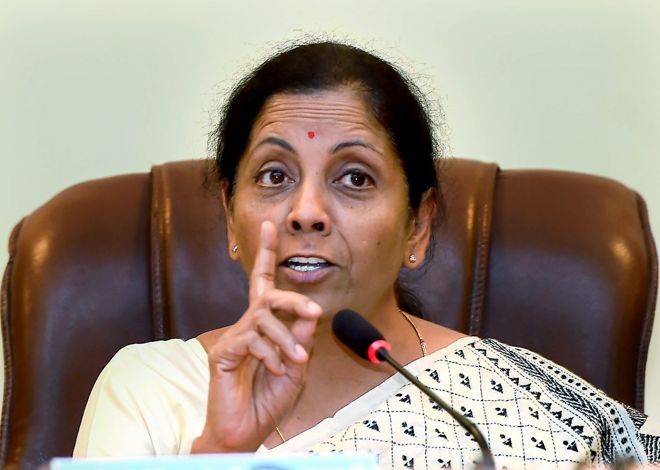 In the latest battle on social media between Union Finance Minister Nirmala Sitharaman and Congress leader P Chidambaram, who also held the Finance portfolio during the previous UPA government, the former has asserted that the Narendra Modi government has spent the maximum among all dispensations on social sector programmes and infrastructure development over the past eight years.

In a series of tweets, Sitharaman said she was responding to Chidambaram’s comments on the very high collection of fuel tax, but less spending on the people.

The overall developmental expenditure undertaken by the Centre amounted to nearly Rs 91 lakh crore between 2014-15 and 2021-22, she posted.

Earlier this month, Chidambaram had said the Modi government collected Rs 26.5 lakh crore from fuel tax collections between 2014 and 2021, but the total outgo on PM-KISAN, free food grain, cash allowances to women and other cash transfers is “no more than Rs 2.25 lakh crore — which is less than the annual fuel taxes collected by the Centre alone”.