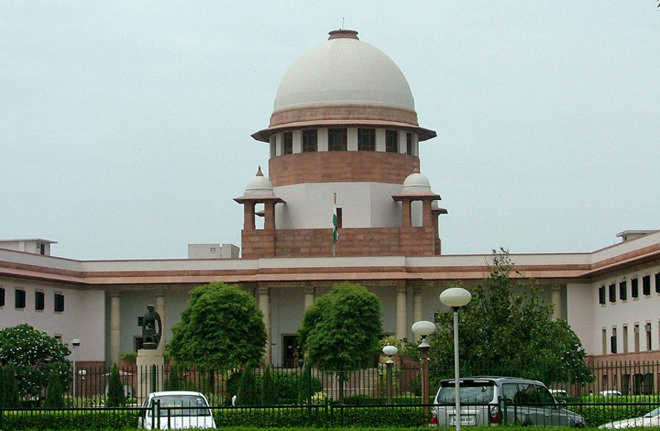 The Supreme Court on Thursday cancelled the All-India Quota (AIQ) mop-up round of counselling for this year’s NEET-PG admissions to “resolve the anomalies” over 146 fresh seats, which were not made available to candidates who participated in rounds one and two of counselling.

A Bench led by Justice DY Chandrachud, which ordered a special round of counselling for 146 fresh seats and allowed the students who have joined the AIQ or state quota in round two to participate in it – directed the Director General of Health Services (DGHS) to invite options from students within 24 hours and complete the process within 72 hours after the cut-off time for the options. The top court exercised its powers under Article 142 of the Constitution to issue these directions. The Bench had on Wednesday asked the Centre to maintain status quo till Thursday in the mop-up round of NEET-PG 2021-22 counselling as it directed the DGHS to reconsider the issues involved, including the decision to add 146 new seats.

It had said these 146 seats were not available to the candidates in the previous rounds of counselling and they didn’t get an opportunity to participate in counselling for these seats which have been allocated to students lower in merit than those allotted seats in the rounds one and two.

This needed to be revisited by the DGHS, the Bench said, while hearing petitions filed by a group of doctors seeking to participate in mop-up round of NEET-PG 2021-22 counselling.

As the petitioners have also challenged the Medical Counselling Committee’s March 16 notice restraining participation in the mop-up round if a candidate has already picked up seat in state quota, the Bench said non-uniform application of the March 16 notice also needed to be considered. —