The Taliban are moving on two axis to avoid bloodshed in the Panjshir valley, a narrow gorge that is defensible by a small body of soldiers on both its entrances 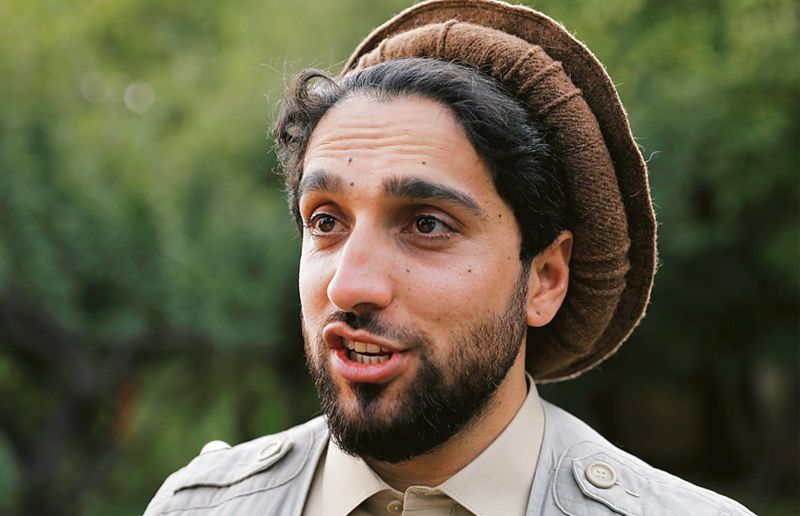 War clouds are gathering over the Panjshir valley, the sole redoubt holding out to the Taliban, as it lost the three districts it had captured in the nearby Baghan province.

Editorial
Stranded in Kabul: US has put all its eggs in the ISI-Taliban basket

The Taliban sent massive forces from Kunduz to recapture the recalcitrant Baghlan districts and the resistance folded up in no time. The Taliban are moving on two axis to avoid bloodshed in the Panjshir valley, a narrow gorge that is defensible by a small body of soldiers on both its entrances.

It asked former Afghan President Hamid Karzai and Afghan chief negotiator Abdullah Abdullah, a half-Tajik, to negotiate with Ahmad Massoud, the son of the legendary Panjshir Valley commander Ahmad Shah Massoud, who is holding out with Afghan Vice-President Amrullah Saleh.

We are in favour of building a free, independent and prosperous Afghanistan, and this can be achieved through dialogue and understanding. But if it’s about force and war, you know us. —Ahmad Massoud, Panjshir leader

The Taliban leaders also visited the Russian embassy in Kabul and “asked us that Russia will give the following message to Panjshir leaders and people: the Taliban have not made a single attempt to enter Panjshir by force until now. The group hopes to find a peaceful solution to the situation, for example, through a political agreement. The Taliban do not want bloodshed and are committed to dialogue”, said the Russian Ambassador to Afghanistan.

The Taliban extended their amnesty to Ashraf Ghani and Amrullah Saleh, allowing them to return if they wanted.