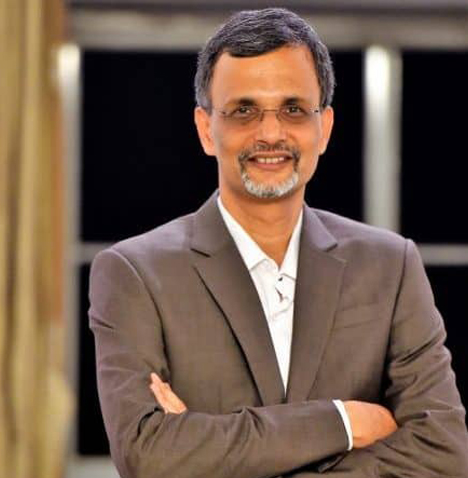 A former private wealth manager and academic Venkatraman Anantha Nageswaran has taken over as the Chief Economic Adviser to the Finance Minister, four months after the previous incumbent Krishnamurthy Subramanian stepped down at the end of a three-year term and returned to academia.

Nageswaran, who recently advocated the opening of educational institutions claiming the “cost of closure exceeds safety-related gains”, will be the lead author of the Economic Survey barely three days before it is to be tabled in Parliament. He will be advising the Finance Minister on key policy matters.

Besides being a former executive with Credit Suisse Group AG and Julius Baer Group, he helped co-found the Takshashila Institution and has served as part-time member to the Economic Advisory Council of the PM for two years.

CBI summons Rubaiya Sayeed in case related to her abduction

Was addressing a gathering after inaugurating a 200-bed mult...

From Telangana Minister for Industries to Maharashtra Minist...