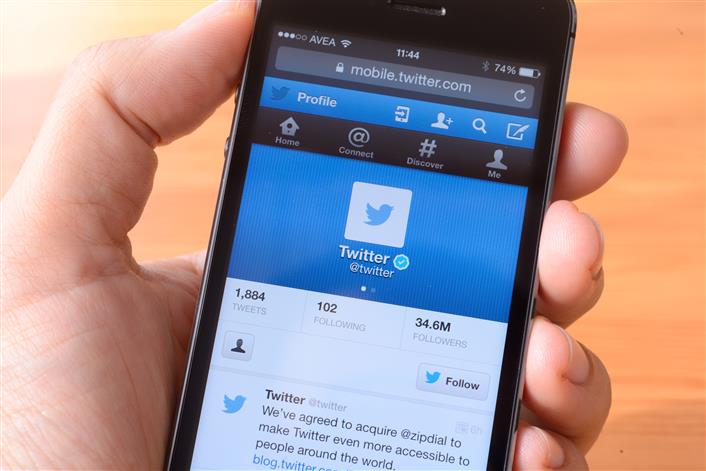 The Ministry for Information and Technology asked social media platforms to submit a compliance report to its controversial new digital rules—a development after Facebook-owned Whatsapp sued the central government over the new rules.

Non-compliance with rules would result in these social media companies losing their intermediary status that provides them exemptions and certain immunity from liabilities for any third-party information and data hosted by them. In other words, they could be liable for criminal action in case of complaints.

Sources with knowledge of the matter said the ministry asked the social media companies to immediately provide details and contact information of the chief compliance officer and resident grievance officer.

The Centre's deadline for compliance with the new rules ended on Tuesday.

After the deadline ended, Whatsapp took the central government to court over the new rules over privacy concerns. The petition in Delhi High Court that challenges the new rules asks the court to declare that one of the new IT rules is a violation of privacy rights in India's constitution since it requires social media companies to identify the "first originator of information" when authorities demand it, Reuters reported.

A statement from the central government issued later in the evening denied any such allegation saying that new rules would have no impact on the normal functioning of Whatsapp.

The lawsuit comes in the middle of an already raging debate about the shrinking democratic space in India. Critics of the current establishment see the controversial new rules as an attempt by Prime Minister Narendra Modi’s central government to tighten its noose over the digital space.

This also comes in the middle of another controversy over Twitter’s tagging a toolkit shared by Prime Minister Modi’s Bharatiya Janata Party and some others over the Covid-19 pandemic as manipulated media. The toolkit is the subject of an ongoing investigation. Meanwhile, tensions rose further when teams from the Delhi Police visited Twitter’s offices in the national capital on Monday.